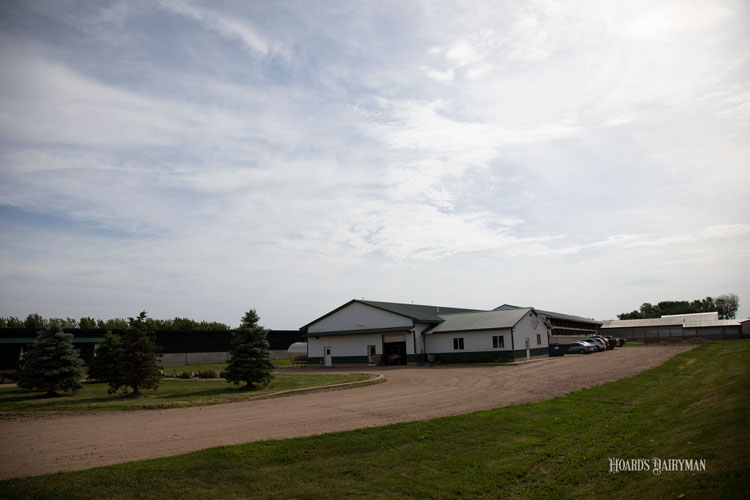 “If you look around your farm . . . what sort of things do I want to hide from the public? What’s not going on the packaging on the milk container at the grocery store?” asked Lauri Torgerson-White, animal welfare scientist and research director at Farm Sanctuary.

Torgerson-White said she once visited a dairy with a pasture open to the road, with the cattle grazing right in front of people.

“I’m a vegan animal rights activist, but I could see how people could be okay with consuming this,” she said during the Dairy Cattle Welfare Council’s webinar: “An Open Conversation on Animal Activism.”

The farmer then took her to see the calf hutches. Since cattle are social animals, Torgerson-White didn’t approve of the single-housing choice, and she pointed to the research that supports pair or group housing.

As for tie stall barns, Jim Reynolds, professor at Western University of Health Sciences, and Gustavo Schuenemann, professor at The Ohio State University, agreed with Torgerson-White that tie stall barns are not ideal for cattle. They agreed that subsidies should be used for animal welfare concerns, rather than for production purposes.

“I’m happy to use my tax dollars on tie stall housing,” said Reynolds of supporting physical updates to those buildings.

What about bull calves?
For bull calves, Torgerson-White advocated for improved transportation methods, like better stocking density, more bedding, and making sure that there is not a long interval between feedings. She also promoted improved euthanasia measures.

The panel members suggested farmers use sexed semen, as well as breeding dairy cattle to beef animals, to reduce the number or enhance value of bull calves.

While these changes would be an improvement, Torgerson-White said, the dairy industry itself needs to change.

“Dairy farmers are part of a system that is systemically oppressive. Farmers are propped up by subsidies, working on tight margins, incentivized for overproduction, and then they’re pouring out milk. We don’t blame the farmer . . . we need to figure out a food system that works for everyone involved, works for animals, people, the earth, and the people fed by it,” she said.