Spotty fertility may be holding back yields 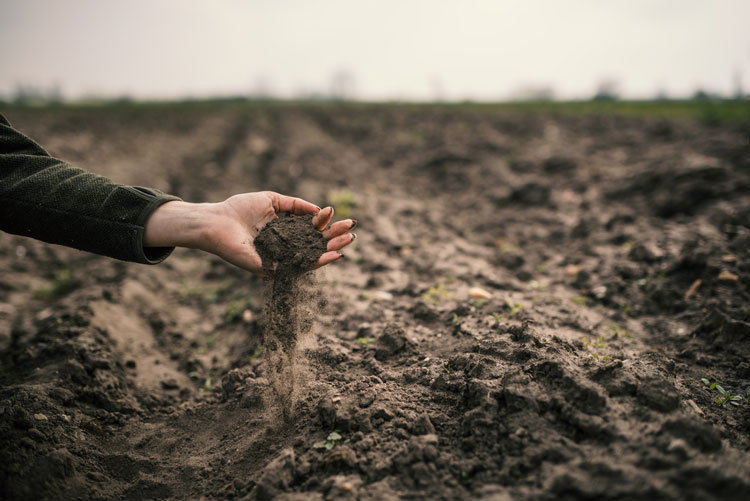 Farmers should have soil analyses done on all their fields on a regular basis. Most nutrient management plans require soil testing at least once every three years, though often it’s advisable to test some fields more often, particularly when high yields of corn silage or alfalfa may have depleted nutrient levels.

A second reason for soil analysis is troubleshooting problem areas in a field — those areas that aren’t producing as well as expected. This is more common where there’s more than one soil type in a field. Soils differ in their native pH and fertility, and while the many years of crop production will probably have reduced these differences, some may still exist. A more common reason is because high forage yields on particularly productive areas of the field may have depleted soil fertility.

Soil triage and intervention
Several years ago, a farmer in northern New York state complained that the higher areas in one of his most productive alfalfa fields weren’t yielding as well as they had in the past. Subsequent soil analysis found that both pH and potassium levels in the affected areas were much lower than in the rest of the field. In fact, they were the only areas that were low enough in pH to require lime application.

A trip with the lime truck — his neighbors might have wondered at the strange pattern the lime truck was taking — solved the low pH problem, while the potassium deficiency was solved by a “double dose” of 0-0-60 fertilizer in the affected areas as he topdressed the field.

Separate sampling of problem areas is recommended if the affected areas are large enough that it would be practical to lime and/or fertilize them separately. The low yield may be due to something that isn’t nutrient-related, such as poor drainage or pest damage. If there are visible signs of a nutrient deficiency, a tissue analysis may help to identify the problem. Identifying the different soils in a field and then reviewing cropping capability information in the soil survey may suggest that the problem is related to differences in soil type and not prior production practices.

Make the most of this year's corn silage
2022 Webinar Archives
Related to:
Intel, soil, crops
In Hoard's Dairyman Intel

Features
There are cannibals in your cornfield
-
comments powered by Disqus