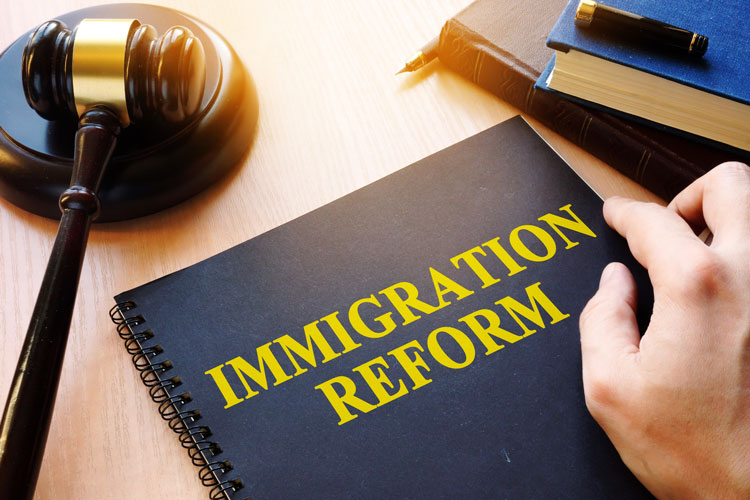 U.S. immigration reform is already gaining attention from the White House and Congress. President Joe Biden rolled out his immigration reform plan on Day One, and individual Democrats in Congress are rising as “chief sponsors” to help usher some form of President Biden’s plan through both chambers. But as always, the specifics of reform quickly are becoming challenging, with questions looming over where compromises can be reached and which paths toward legislation can be taken without the entire effort imploding.

With a fog of uncertainty surrounding what looks to be a sincere appetite for reform, advocates are working to make clear what they believe must be done with any final immigration reform package.

As it relates to dairy
For dairy, ag labor reform is essential for its future, as its workforce crisis has only become more dire during the COVID-19 pandemic. American agriculture is facing an undeniably shrinking labor pool due to demographic shifts the United States has experienced over decades.

Dairy has an additional challenge within agriculture because ag’s main guest worker program — the H-2A visa program — is only for temporary or seasonal work. Because dairy is a year-round industry, producers cannot supplement their workforce with H-2A guest workers like so many other ag sectors can.

Dairy farmers need access to a legal, stable, year-round workforce. That means any ag labor reform measure requires two components. First, the status of current workers must be addressed realistically and fairly. Farmers from all agricultural sectors across the United States have been calling for the legal protection of workers and their immediate families, recognizing the critical role they play in agriculture and their communities. Second, dairy must be included in today’s and any future guest worker program. Yes, cows must be milked 365 days a year. Denying farmers access to a legal labor pool because they need a full workforce year-round is both illogical and harmful to nation’s food system.

NMPF has been a leader in ag labor reform efforts for decades and will continue to advocate for the inclusion of both components as immigration reform discussions continue. No one knows exactly what form any reform will take, but immigration reform may be possible if Democrats and Republicans can find enough common ground on policy while avoiding the political pitfalls which have taken down past sincere immigration reform efforts. And that would be very welcome for dairy farmers, who need real change and real relief from the ag labor crisis threatening the future of dairy and American agriculture.

Use IV calcium when it best helps the cow
By Claudia Larson, NMPF Senior Director of Government Relations 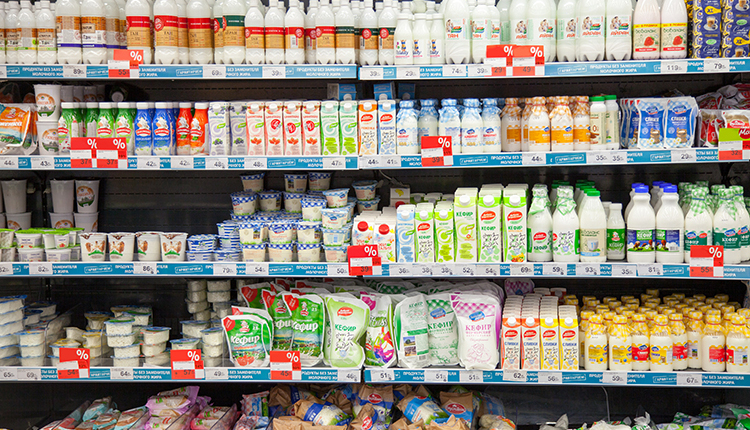 Hoard's Dairyman Intel
Could 2022 be the key year on dairy labeling?