Could 2022 be the key year on dairy labeling? Although it is still early to say so definitively, 2022 holds promise as a critical year of progress in the decades-long fight for the U.S. Food and Drug Administration (FDA) to finally enforce important dairy standards of identity that promote marketplace transparency, fairness, integrity, and informed consumer choices.

FDA’s lack of enforcement has been a critical concern for dairy for decades, and it has been a long-term detriment to consumers and public health when mislabeled plant-based products masquerade as dairy, giving a false impression of nutritional equivalence. But a new FDA commissioner, Dr. Robert Califf, and a renewed push for the Dairy PRIDE Act — in a year when FDA has already promised guidance on plant-based product labeling — give reasons to anticipate action on an issue critical to dairy farmers and the public at large.

Dr. Califf gained Senate confirmation last month and is now serving as FDA Commissioner for a second time. During his confirmation hearing, Sen. Tammy Baldwin (D-WI) asked Dr. Califf whether and when the FDA would begin enforcing its own labeling standards. Califf responded that he would make the issue a priority, stating there is “almost nothing more fundamental about safety than people understanding exactly what they’re ingesting, so I am committed to making this a priority if I am confirmed.”

Meanwhile, in Congress, Representatives Peter Welch (D-VT) and Mike Simpson (R-ID) and Senators Tammy Baldwin (D-WI) and Jim Risch (R-ID) have reintroduced their bipartisan, bicameral DAIRY PRIDE Act, which would require FDA to enforce its current standards of identity for dairy products. DAIRY PRIDE and other strong messages from Congress continue to place FDA on notice for its lack of enforcement while the agency works on releasing draft guidance by mid-year on the Labeling of Plant-based Milk Alternatives.

This guidance alone cannot change dairy standards of identity regulations without violating the Administrative Procedures Act. Still, the guidance will likely serve as an indicator for the FDA’s approach to enforcing them, which could be significant as the path continues to unwind, hopefully toward enforcement.

Long-overdue action on this issue is both appropriate and crucial. A central reason for creating FDA as the nation’s first consumer protection agency included preventing the harm caused by misbranded food. As many Americans see in stores every day, FDA does not enforce its own standards of identity for dairy, with numerous non-dairy products mislabeled as “milk,” “cheese,” “ice cream,” or other dairy foods.

The National Milk Producers Federation (NMPF) has been leading the charge to enforce these legal protective standards for decades, and public health data are beginning to catch up and demonstrate the resulting injury. Health and nutrition groups, including the American Academy of Pediatrics, are voicing concerns over the harm to public health as misinformed consumers unintentionally choose less nutritious products for themselves and their families.

Updated guidance and enforcement may be needed now more than ever as advancement in food technology design and creation grows at an ever-increasing pace. NMPF will continue strong advocacy for FDA enforcement to help ensure the marketplace fairness, transparency, and integrity critical for protecting consumers and public health. 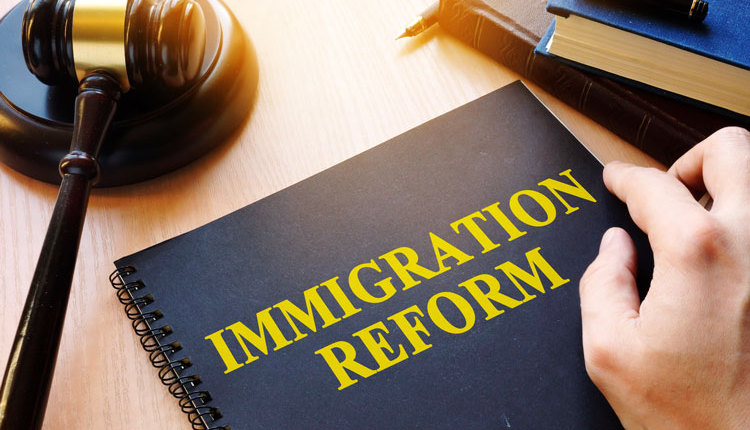