What the Farm Workforce Act could mean 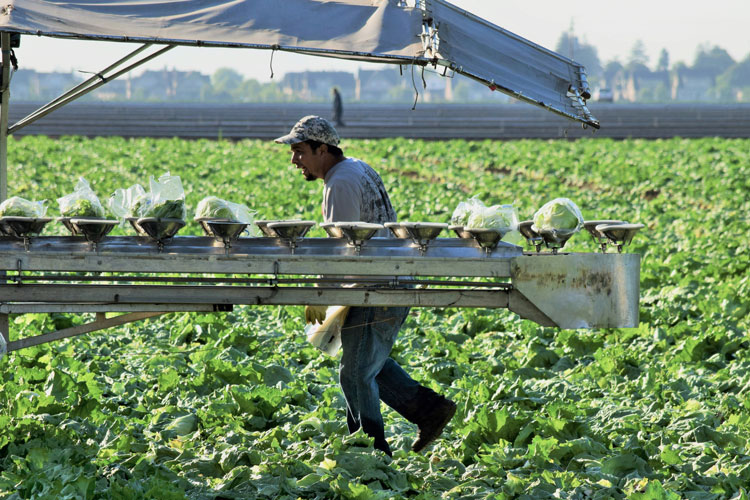 The Farm Workforce Modernization Act, bipartisan bill H.R. 1603, was reintroduced this week by Congresswoman Zoe Lofgren (D-Calif.) and Congressman Dan Newhouse (R-Wash.). It could be taken up by the full House this week.

Here are some additional details about the bill. Most of this information came from the four Republican leads – Representatives Dan Newhouse (R-Wash.), Mike Simpson (R-Idaho), Mario Diaz-Balart (R-Fla.), and Doug LaMalfa (R-Calif.). Before reading further, I want to reiterate, however, that this is a bipartisan bill with support from both sides of the aisle.

The bill is not perfect, but it is a very good start in providing an extremely important piece of the legislative reform needed by dairy farmers. Right now, as you all know, we have no program. We have never had an immigration worker program in the past.

When the bill goes before the House next week, you will hear various pros and cons about it in the press. Therefore, I thought it would be useful to include a “Facts and Myths” sheet about the legislation so you can fully understand its provisions and not be misled by information that is incorrect.

This is what the Farm Workforce Modernization Act does:

Myths and facts:
MYTH: This bill will codify wage surveys into law and result in multiple wage classes. Under this bill, wages will be much higher than the current Adverse Effect Wage Rate (AEWR).
FACT: This bill provides for greater certainty and granularity in wages. First, this bill applies a one-year freeze of wages across all categories at the current year’s rate. After the one-year freeze, all wage rates are then limited in any increases year over year to 3.25% with the ability to decrease 1.5%. (Exception: If the resulting wage is less than 110% of the federal or state minimum wage, then the wage could increase an additional percentage point to 4.25%.) After year 10, the AEWR requirement ends, and the Secretaries of Agriculture and Labor must develop a new wage standard with input from stakeholders. If Congress fails to act to control and reform AEWR, some estimates have shown AEWR rates could rise 7% to 8% annually in the coming years.

MYTH: Adjusted workers are treated immediately as U.S. workers, thus requiring employers to hire them. This displaces previous H-2A workers.
FACT: This bill includes a provision that allows employers to prioritize their longtime H-2A workers over new Certified Agriculture Workers (CAWs). CAWs have a requirement to work in agriculture that no domestic worker has. Because of that requirement and proven experience in agriculture work, CAWs do receive preference over new foreign agriculture workers. There is no expansion of the current workforce; CAW workers are already here and working in agriculture. The bill eliminates the legal chaos farmers and workers face today.

MYTH: This bill requires farmworker housing to meet Occupational Safety and Health Administration (OSHA) standards.
FACT: Farmworker housing is already required to meet OSHA standards, and DOL requires annual approved inspections before approving a certification. The bill makes no changes to that requirement, and in fact, reduces the inspection to every two years. The bill provides $11 billion in additional funds to offset costs for grower-provided and other farmworker housing.

MYTH: This bill establishes a new bureaucratic complaint/investigation process that allows anyone to file a complaint.
FACT: There is no new process established in this bill. It simply codifies existing regulations.

MYTH: This bill creates a new private right of action for H-2A workers under the Migrant and Seasonal Agricultural Worker Protection Act (MSPA).
FACT: Currently, H-2A employers must comply with the H-2A program requirements, which largely meet or exceed MSPA. The primary difference is that DOL stands in the place of the foreign farmworker in bringing forward cases of alleged violations of the H-2A program, the Fair Labor Standards Act (FLSA), and a number of other federal and state laws. In addition, any H-2A employer that employs one or more domestic worker who performs seasonal or temporary agricultural work is also currently covered under MSPA. The bill would formally place all employers of H-2A workers under MSPA (impacting only those who currently hire no domestic employees for seasonal or temporary work) while creating a new mandatory mediation requirement for any claim not just filed under MSPA but extended it to claims under the H-2A program and FLSA. Mandatory mediation could help reduce litigation costs and attorney fees for growers, in part by resolving frivolous claims before reaching the court room.

MYTH: This bill gives workers up to two years to file a legal claim against an employer, even after the worker has returned to their home country.
FACT: Under current statue, H-2A workers already get this. There is nothing new in this bill. Many state-based claims have longer statute of limitations.

MYTH: This bill gives the Department of Labor (DOL) a new ability to sue on behalf of employees.
FACT: Under the Fair Labor Standards Act (FLSA), DOL already has this ability. There is nothing new in this bill.

MYTH: To overcome a denial of labor certification, this legislation places the burden of proof on employers to show that domestic workers were turned away for lawful reasons.
FACT: Nothing new is in this bill. This provision already exists under current law.

MYTH: This bill permits very limited appeals and does not grant de novo appeals of denials or Notice of Disagreement (NOD).
FACT: This bill allows employers to quickly fix application deficiencies, as with current law. The bill, however, improves this process by creating a new emergency procedure for farmers so issues are fixed faster and workers are not delayed. It also allows for post-certification modifications.

MYTH: The bill makes no meaningful reform to the high housing costs in the H-2A program.
FACT: The bill makes historic investments in farmworker housing while reducing employer costs in providing such housing, including to H-2A workers. The bill provides $1 billion to rehabilitate existing housing, triples federal funding for USDA Section 514/516 rural housing and grant programs, and doubles funding for the Section 521 rental assistance program. The bill also reduces the cost of providing housing to H-2A workers by making operating assistance subsidies available to 514/516 property owners who house H-2A workers.

MYTH: Mandatory E-Verify just for agriculture means thousands of year-round employers will have no access to labor whatsoever.
FACT: This bill provides a way for the current workforce to get right with the law, which means they would be compliant with E-Verify. As noted above, the bill provides employers with two avenues for hiring new year-round workers. The E-Verify requirement would only apply to new hires and is phased in, beginning three years after enactment.

MYTH: Illegal farmworkers, their spouses, and all their dependents are provided a special, expedited path to legal, permanent residence and will move out of agriculture and into other jobs in the economy.
FACT: This bill does not create an immediate path to permanent residence. First, it creates a temporary legal status that can only be renewed with significant agricultural work. Second, the bill provides the option of earning permanent residence through continued agricultural work, but it would take at a minimum five to 10 years to earn such status, depending on the amount of past agricultural work the worker could demonstrate. These significant past and future work commitments would ensure the stability of American agriculture for years to come. Spouses and dependents receive the same protections that currently exist in the H-2A program.

MYTH: The bill puts AEWR into law after 2029 with no increase or decrease in caps. Keeping the AEWR for another 10 years and preserving it in statute means employers will see no relief.
FACT: After year 10, the AEWR requirement ends, and the Secretaries of Agriculture and Labor must develop a new wage standard with input from stakeholders.

MYTH: The bill provides new authority for the DOL to award back wages, penalties, and damages and/or to debar employers from the program for five years or permanently.
FACT: The DOL already has authority to temporarily debar bad actors. This bill would give the DOL new authority to permanently debar individuals who have previously been debarred and are habitual violators of the program’s requirements. 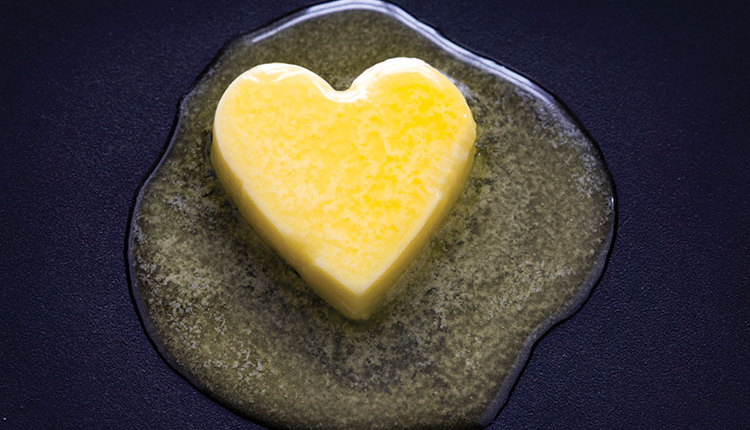