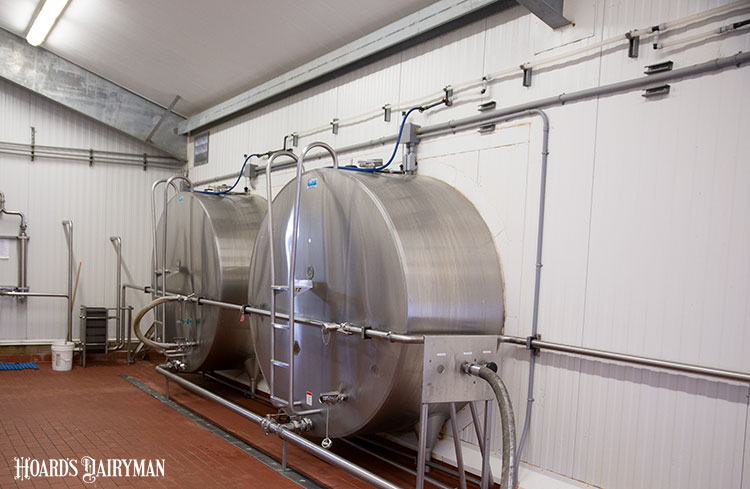 In the 19 years prior to 2020 and the COVID-19 pandemic, the monthly difference between Class III and Class IV prices had exceeded $5 per hundredweight (cwt.) on only six occasions. In 2020, that difference occurred six more times. For deeper perspective . . . that was just six times in 228 months prepandemic and six times in the first 12 pandemic months.

These wide differences in Class III and Class IV prices have framed the discussion surrounding negative Producer Price Differentials (PPDs) in 2020 and have contributed a great deal of fodder to the discussion of Federal Milk Marketing Order (FMMO) change.

Specifically, Wolf outlined four factors that have been especially disruptive in the past year.

“The long-term trend has been for increased components,” Wolf said of his first factor. “The highest annual average of butterfat occurred around the time of World War II, but we’ve definitely seen Multiple Component Pricing in the last couple decades increase butterfat, protein, and other solids production in every order.

“The trend has definitely been up, and when you pay for all of the components at Class III first, if you increase components everything else equal, you’re going to have a lower PPD,” he continued.

Pairing that incline in components produced at the farm with less Class I utilization, and you have a compounding factor that’s likely to suppress any opportunity for high PPDs.

Wolf’s second factor – advanced versus announced milk prices – is a factor that has largely been understood for years. If the cheese market rallies after advanced pricing has been announced, PPDs are affected that month. However, producers have grown accustomed to them being returned the following month.

Moving along, Wolf reiterated, “The change in the Class I mover that was made in the 2018 Farm Bill, which is getting a lot of attention, moved from the ‘higher of’ to the ‘average plus 74 cents.’ That’s been a big focus, and I think justifiably so.”

This ties closely with the point made at the beginning of this article regarding the differences between Class III and Class IV. With that wide of a spread during parts of 2020, PPDs saw record negative numbers.

For many handlers, the benefits of depooling in 2020 far outweighed any difficulties. As so many farmers know because of their milk checks in the past year, depooling and the wide spreads between Class III and Class IV brought the term negative PPDs to the forefront of federal order discussions.

The next broadcast will be on Wednesday, May 19, 2021. Each episode is designed for panelists to answer over 30 minutes of audience questions. If you haven’t joined a DairyLivestream broadcast yet, register here. Registering once registers you for all future events.

Use IV calcium when it best helps the cow
By Maggie Gilles, Kansas dairy farmer 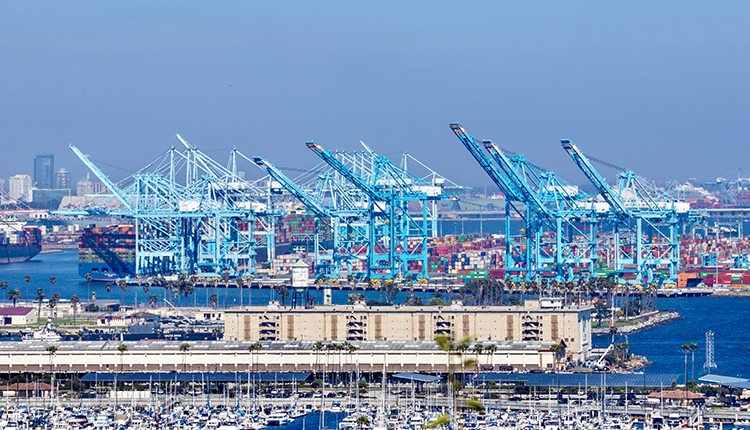