The call for renewal comes on the one-year anniversary of the U.S.-Mexico-Canada Agreement (USMCA), enacted with the help of TPA. For dairy, USMCA provisions established improvements to market access in Canada and set clear standards for trade with Mexico.

USMCA also established procedures to enforce the agreement. In May, U.S. Trade Representative Katherine Tai initiated a dispute settlement proceeding over Canada's administration of dairy tariff rate quotas (TRQs) in order to preserve the market access expansion negotiated in the agreement. The U.S. dairy industry continues to monitor implementation of other key USMCA areas as well such as Canada’s Class 7 disciplines on dairy exports and Mexico’s trade-distorting regulatory proposals.

“As we celebrate the one-year anniversary of USMCA today, it’s heartening that the Biden Administration has already sent a signal to our trading partners that its terms must be upheld by launching a dispute settlement case to defend U.S. dairy market access rights in Canada,” said Jim Mulhern, President and CEO of NMPF.

“If properly implemented, USMCA is a positive step in the right direction. But it is not enough alone for U.S. dairy farmers and cooperatives to keep pace in global markets. By standing still, we slip further backward as competitors in Europe and New Zealand advance their own trade agreements with key markets. A forward-leaning trade agenda focused on expanding export opportunities for Made-in-America products is critical to dairy farmers. TPA is a vital tool in that process.”

“Foreign markets are crucial to the health and prosperity of America’s dairy farmers and processors,” said Harden. “One in six gallons of U.S. milk is destined for export, meaning that our ability to retain foreign customers in an increasingly competitive global dairy market is absolutely essential to farmers and dairy manufacturing facilities employing workers here at home.

“To accomplish that, we need to catch up with trading partners who have been speeding ahead with trade deals that give them a leg up over us in foreign markets. USMCA is an example of how TPA can help the U.S. expand trade opportunities, but that is only one advancement among many that are needed,” Harden continued. “Renewing our commitment to the global community and restoring American leadership starts with renewing TPA, so that U.S. dairy can realize new opportunities in places such as southeast Asia, Africa, South America and the UK.” 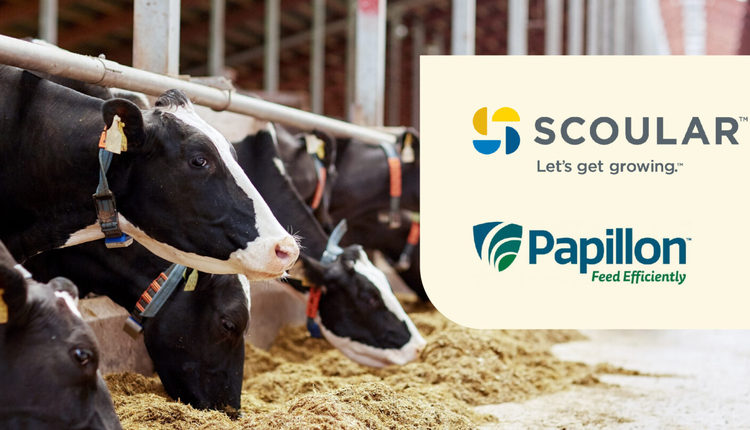 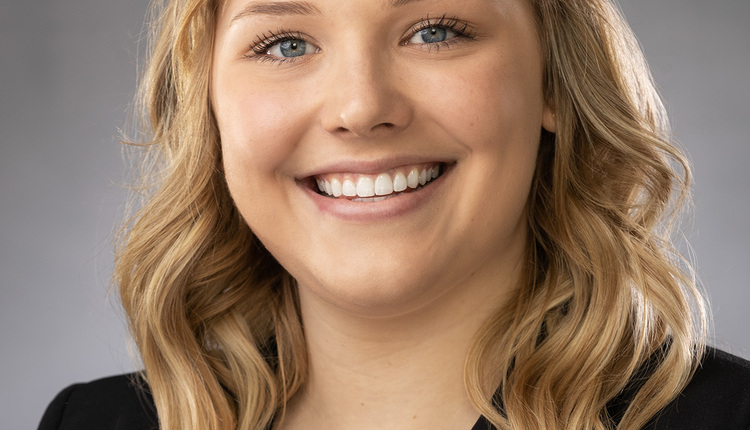 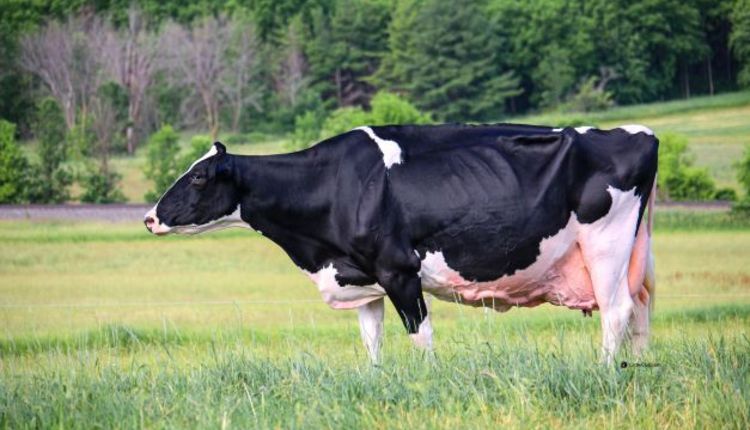