The corn crop is coming into focus 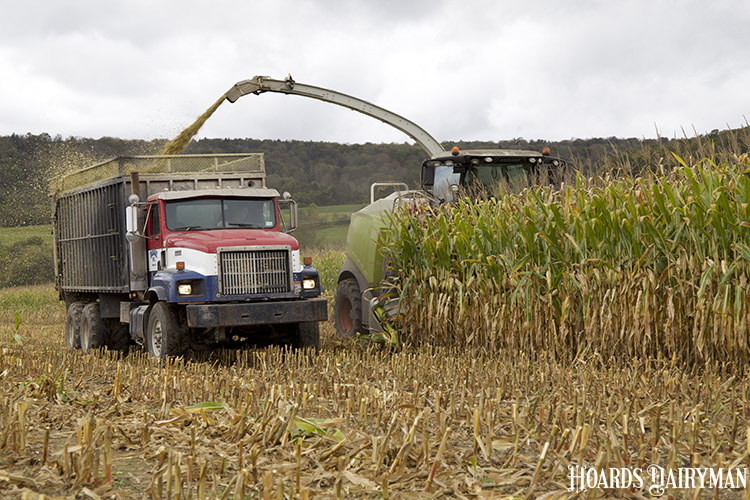 USDA’s August World Agricultural Supply and Demand Estimates (WASDE) report provides the first look at survey-based yield estimates for this year’s corn crop. With feed costs making up more than 50% of the production costs for milk, this month’s WASDE report is critical to the dairy profitability outlook. Of course, yield estimates may improve or decline as we go through the remainder of the growing season.

Minnesota, North Dakota, and South Dakota show the most significant reductions in projected yields relative to last year. Those three states are off about 30 bushels per acre compared to the 2020 crop. Iowa, Illinois, Indiana, and Ohio all have projected yields higher than last year, making the U.S. yield estimate 2.6 bushels per acre higher than last year.

Dairy producers will need to manage and monitor feed costs carefully over the coming months. The higher corn ending stocks over the 2014 to 2019 period provided a reasonable buffer to a shock that either reduced supplies or increased demand for corn. The cushion provided by 2 billion bushels of corn stocks is gone, which will lead to more volatility in feed costs in the coming months.

Managing feed cost volatility has heightened in importance over the past couple of months and will only become a more significant issue before this year’s crop is in the bin. Take advantage of opportunities to lock in lower feed costs if they become available. 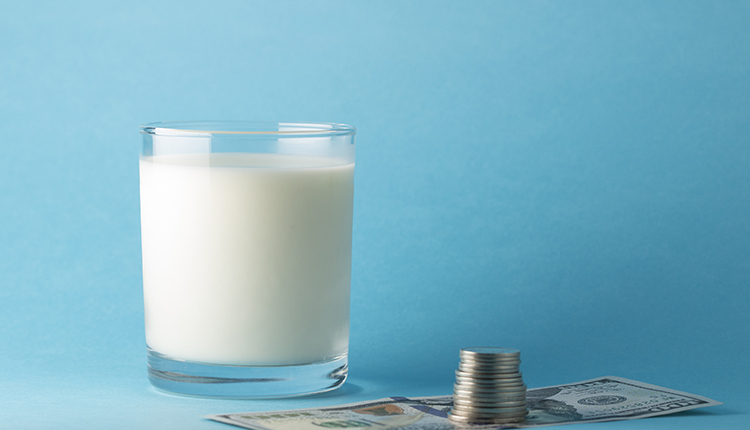