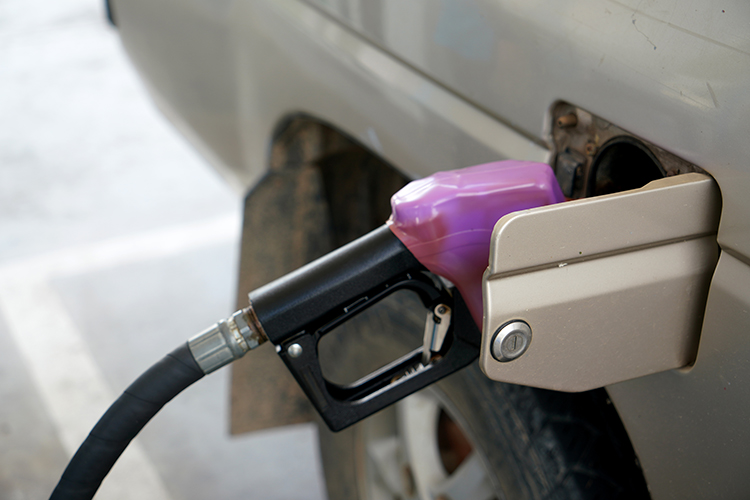 Most dairy producers are likely familiar with the basic function of a methane digester: processing manure into energy sources. What quickly gets more complicated, though, is how to capitalize on that transformation and sell the energy that is generated.

If renewable natural gas (RNG) is being produced, the most common outlet for that product right now is the transportation sector, discussed the panelists of the August 18 Hoard’s Dairyman DairyLivestream. The process of getting gas to a transportation distributor involves a few key steps.

DTE Power & Industrial is one company that partners with dairies on digester projects and handles the processing of RNG. Richard Cooper, director of business development for DTE, explained that first, the gas must be cleaned. “From a digester you get what we call raw biogas. It’s about half methane, maybe a little bit more, and some CO2 and sulfur,” he said.

“We run that through an upgrading facility that can be a variety of different technologies, but essentially we clean it up so it’s almost pure methane and it meets the standards of the interstate pipeline system, which is where you’re ultimately trying to get this material,” Cooper explained.

Selling RNG for use in transportation is how dairies can qualify for what are essentially subsidies, he continued. “If you sell this as transportation fuel anywhere in the United States, that helps conventional producers of gas and diesel meet their requirements under something called the Renewable Fuel Standard (RFS), which is a federal law that’s been in place for a long time.”

Additionally, California and Oregon currently have their own Low Carbon Fuel Standard (LCFS) systems. All of DTE’s 11 dairy partners sell their RNG to the California program, Cooper shared. Their product powers busses, garbage trucks, and even some forklifts that run on compressed natural gas. The California program works similarly to RFS because conventional gas and diesel producers in the state are required to operate under a certain Carbon Intensity (CI) score, which is a sort of lifecycle assessment.

However, conventional gas and diesel can’t meet the standard set by the state, so they have to blend renewable fuels. “They get a little bang for their buck if they use ethanol, or a little more bang maybe if they use renewable diesel from waste oils,” explained Cooper. “But they get a big bang if they can use dairy gas.”

The reason is because dairy gas has a low CI score — below zero — which means it not only has a low carbon intensity but is actually reducing greenhouse gas emissions. “That’s because these projects are deemed to capture methane that would’ve otherwise been emitted from a manure lagoon, for example, and that methane capture is really the value,” Cooper said.

Mark Stoermann of Newtrient expanded on how the programs actually gauge value. “Because of the way the programs are structured, the price depends on how you manage your dairy,” he said. “What did you do with your manure beforehand and how much did you emit, and now, how are you going to manage your manure after?”

“So, we call these projects renewable natural gas, but I think they should be called methane mitigation projects,” Cooper added. “That’s about where the economics lie.”

To watch the recording of the August 18 DairyLivestream, go to the link above. The program recording is also available as an audio-only podcast on Spotify, Google Podcasts, Apple Podcasts, and downloadable from the Hoard’s Dairyman website.

The next broadcast of DairyLivestream will be on Wednesday, September 15 at 11 a.m. CDT. Each episode is designed for panelists to answer over 30 minutes of audience questions. If you haven’t joined a DairyLivestream broadcast yet, register here for free. Registering once registers you for all future events.

Farm income returns to the basics in 2022
By Katelyn Allen, Associate Editor