All the senses — especially taste — contribute to making influencers around the world advocates for U.S. cheeses

The author is Vice President of Editorial Services for the U.S. Dairy Export Council. 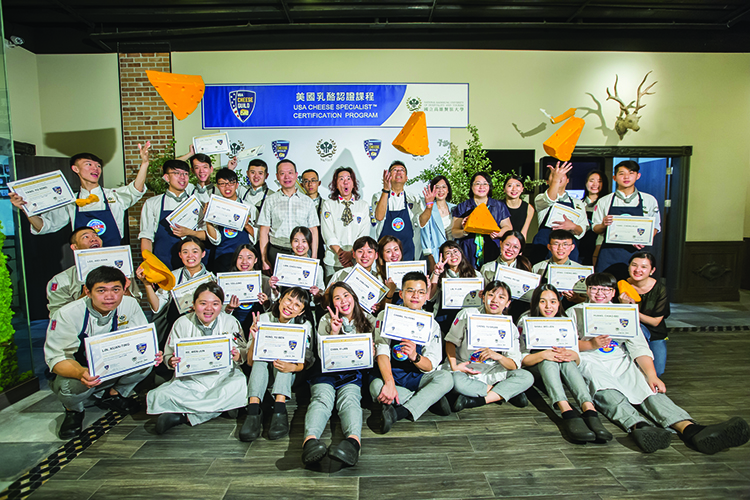 When shoppers at 16 Costco stores in South Korea are offered samples of U.S. cheeses in the coming months, they won’t merely experience a delectable dairy product from the world’s largest single-country exporter of cheese. They will meet an attentive and knowledgeable USA Cheese Specialist, ready and willing to answer questions because they have been trained and certified by the U.S. Dairy Export Council (USDEC).

“The pins and the apron I am wearing today encourage me to promote USA cheeses actively,” said Ms. Kim, a recent graduate of the USDEC program. “My goal is to study continually about cheeses and become the expert in increasing sales at my branch!”

Forty-eight promoters and seven team leaders from Club Demonstration Services (CDS) — the promotion company Costco uses around the world to provide product samples — have been trained and certified by USDEC this summer for promotions at Costco stores across South Korea. The Korea push is part of what USDEC calls the USA Cheese Specialist Certification Program, a forward-looking initiative that gets the bulk of its funding from state and regional dairy checkoff groups.

“We’re building an army of people knowledgeable about U.S. cheeses who can transmit their knowledge to others,” said Angélique Hollister, USDEC senior vice president of global cheese marketing. “This is all about increasing the visibility of U.S. cheeses.”

The initiative is part of a larger strategy to educate influencers in key export markets about the high quality of U.S. cheeses.

“USDEC believes that changing perceptions with efforts like this will, over time, lead to more cheese exports,” said USDEC President and CEO Krysta Harden. “What this means for dairy farmers is that more of their milk will be leaving the country as the key ingredient in U.S. cheeses.”

The educational effort is now expanding to include retail promoters like the ones trained for Costco. Additional tracks to educate professional chefs and supply-chain professionals are also underway.

“This is a long-term investment,” said Hollister. “This is not instant gratification. It’s not like people will start importing full container loads after they learn and taste U.S. cheese. Instead, this is about changing people’s minds over time. It’s about helping people see the United States as an important cheese player that competes to win with European cheeses and cheeses from New Zealand.”

If successful, the retail program with Costco may expand to Mexico, Japan, and other countries, said Merle McNeil, USDEC senior vice president, global retail programs, who oversaw the training in Korea and manages the global relationship with Costco.

“We can get an exponential amount of visibility,” said McNeil.

Visibility is needed because the global perception of U.S. cheese doesn’t match the reality. When combining the 2020 export volume of all 28 countries in the European Union, that group is the world’s largest cheese exporter. However, a closer look at individual countries paints a different picture, with the U.S. at No. 1 and New Zealand at No. 2.

Nonetheless, marketing research shows not enough people realize that the U.S. is a significant cheese exporter by volume. They also don’t know that U.S. artisan cheeses have been winning medals in world competitions for years, defeating cheeses from countries like France and Italy. Two years ago, the world’s most prestigious cheese competition named a cheese from Oregon “Best in the World” from a field of 3,804 entries hailing from 42 countries.

Having consumers experience U.S. cheeses in a Costco store, with the help of a knowledgeable guide, creates a positive imprint of U.S. cheese not only on palates but in minds.

“The big thing about Costco,” said McNeil, “is you reach consumers and the food service industry because they go and buy from Costco in some markets. In Taiwan, the only place you can get U.S. cheese is in Costco. Customers in Costco are generally more affluent. These are the people who can afford to buy our cheeses.”

Claire Yoon and Yoona Lee from USDEC’s South Korea office conducted the training. They said participants “showed passion” for U.S. cheeses and asked many questions about taste, storage, and shelf life, as well as cutting and pairing tips. Here are some observations from the class’s comments:

• Participants gained a good understanding of the cheesemaking process, characteristics of cheese varieties, nutritional benefits of consuming cheese, and how to sell and sample cheese.

• They can now refer to a reliable source, the USA Cheese Specialist textbook, for their cheese questions.

Even though the course was held virtually due to COVID-19 concerns, there was a tasting session involving the five types of U.S. cheeses designated for sampling in all 16 Costco stores in the upcoming weeks. CDS Korea said it is interested in offering the USA Cheese Specialist training on an annual basis to their staff.

Korea won’t be the first successful promotion of USDEC cheeses in Costco stores. In August 2019, U.S. cheeses were in full display when Costco opened a store to overflow crowds in Shanghai.

Cheeses made in the U.S. from Belgioioso, Sartori, Tillamook, Pacific Cheese, Saputo, Schuman, and Lactalis were showcased in the refrigerated section, thanks in part to a new partnership facilitated by USDEC with Costco in China.

For much of last year, COVID-19 limited in-store sampling and promotion, spurring the creation of an online training program. In-store activities began restarting in late 2020 and continued into this year with the loosening of restrictions in some nations, including parts of the Middle East and China.

When USDEC gets access to a store like Costco, it doesn’t merely hand out samples. Instead, a “Cheeses from the USA” pop-up truck goes on display. “Cheese from the USA” seals are on products. The promotion strategy works. The average sales gain of U.S. cheeses during in-store Costco promotions in 2020 exceeded 153%.

COVID-19 forced the training program to go virtual in 2020. It now operates on three platforms, reaching trainees through online instruction, partnerships with learning institutions, and a hybrid model (a combination virtual and in-person).

Training and certifying USA Cheese Specialists at Costco stores in Korea is an example of what the USA Cheese Guild through its learning academy can accomplish.

When Koreans sample U.S. cheeses in Costco stores, there will be no question about the country of origin. USDEC-created branding and the shared knowledge of in-store specialists interacting with consumers will enhance understanding.

“The strategy that we’re working on right now is to bring awareness,” said Hollister. “We want to increase the perception of U.S. cheese. What better way to do that than to be in front of consumers? It’s all about getting our U.S. cheeses in the mouths of people around the world.”

It is time to control bovine leukemia virus
Animal Care
Related to:
features, exports
In Features 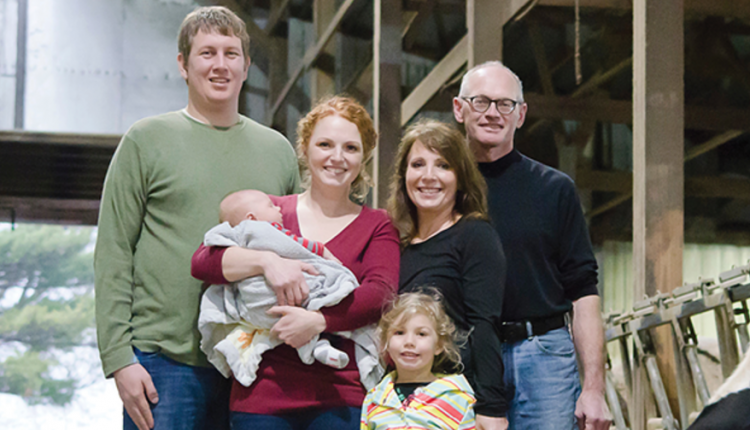 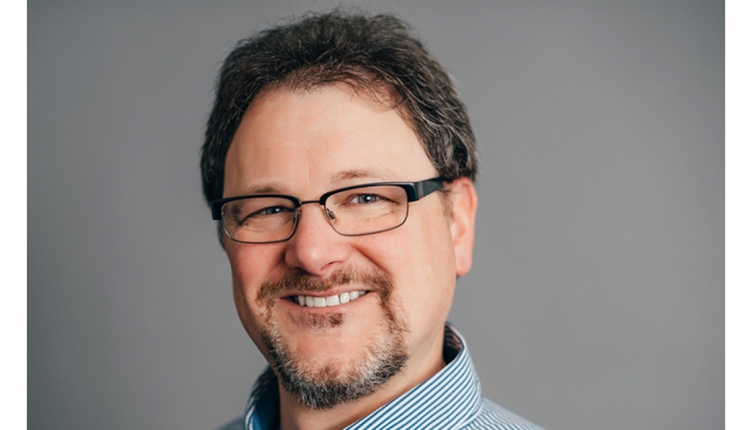