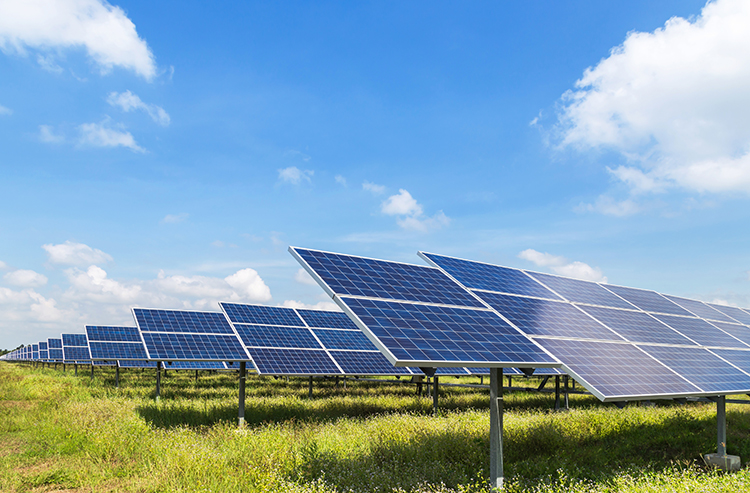 With a general goal to produce more renewable energy, windmills and solar panels have become an increasingly common sight when driving through rural landscapes. While these energy sources are more environmentally friendly, do we have a firm grasp on their economic impact if they take agricultural land out of production?

Joe Lawrence of Cornell University Extension discussed solar energy during a University of Minnesota Extension’s “The Moos Room” podcast. He explained that agricultural land is a “low-hanging fruit” when it comes to placing solar energy installations.

“Our prime ag soils are also prime sites for something like solar because they are already clear, generally flat land,” he shared. “It’s the easy place to start.”

Lawrence said the incentives that are in place and the goals set by different states and federally to move toward renewable energy have almost created a “land rush” as people and companies look for spaces to locate windmills and solar panels. “There are lots of environmental benefits, but we also need to think about it from an economic standpoint,” he said.

This can be somewhat difficult to evaluate, as the value and productivity of a renewable energy source like solar power can be geographically dependent. Lawrence also recognized that some renewable projects can be lucrative to a landowner, making it hard to turn down the opportunity to host a renewable energy site even if it displaces farmland.

Still, there is the bigger picture of the economic impact that agriculture production has on a community. Using dairy in New York as an example, Lawrence shared a study showing that for every $1 of gross milk sales, $2.29 is circulated in the local economy. Based on numbers from the “2020 Cornell Dairy Farm Business Summary” and the fact that it takes about 2 acres to support a cow and its replacement, he estimated a local economic impact from dairy of $5,400 per acre.

“If we were going to convert any acre out of agriculture, we should look at that $5,400 value and ask ourselves, ‘Will this new use of the land generate more than $5,400 an acre in economic activity in the community?’” Lawrence recommended.

This same thinking could be used for any land use conversion, not just the switch to solar energy. Values would also vary depending on milk price, soil type, and region of the country.

“I support renewable energy in general,” Lawrence stated, “but I do think we could be more strategic in planning this out.” His advice to listeners was to weigh both the environmental and economic benefits and not put the cart before the horse. 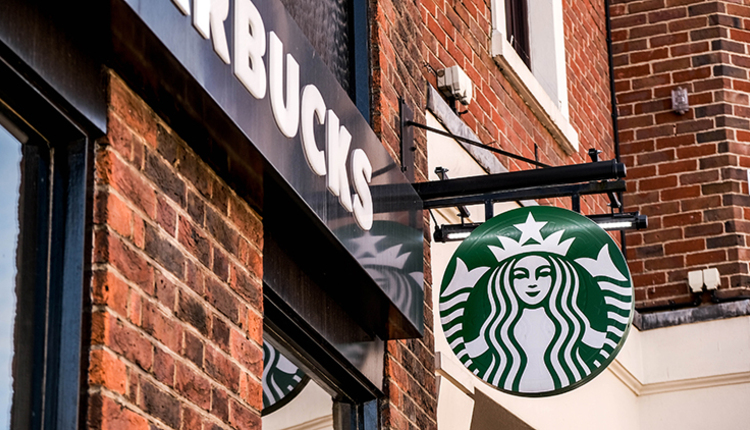