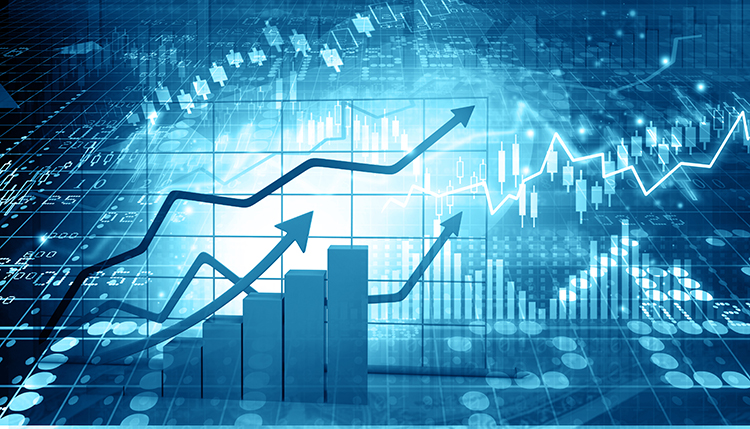 Class III futures climbed about $1.70 per hundredweight (cwt.) from early September to October 15 trading to reach $18.70 per cwt. However, the new year forecasts have been less optimistic . . . or perhaps far less certain . . . as January-to-June 2022 Class III contracts moved only 70 cents higher to an $18.10 average during that same trading window.

October-to-December 2021 Class IV contracts on the CME also moved upward, gaining $1.20 to settle at $17.90 for the bundle at the end of trading on October 15. December led the group at $18.55. With strong demand for milk powders, Class IV prices for the first six months of the new year also climbed $1.25 per cwt. in the past six weeks of trading to net $18.25.

What goes up can go down

The strong movement on the CME indicates how fickle the markets are right now. In addition to rising milk futures, input costs also are climbing just as fast. Many agronomists report that prepurchase for inputs, especially fertilizer, which typically happen at the end of the year are coming in so strong that October looks like the last week of December.

Relief at major U.S. ports on the West Coast is on the way, but the backups will linger for months. Just this week, the Port of Los Angeles joined the Port of Long Beach in running 24 hours per day, seven days a week.

That’s just part of the unsettled supply claims. Inflation has been strong driving up the cost of everything from food to energy. In September, the U.S. Labor Department pegged inflation at 5.4%. This is the highest level in over a decade. This induced a 5.9% cost of living adjustment from the Social Security Administration, which is the greatest hike since the Reagan administration in 1982.

Given the market uncertainty, risk management for both milk sales and input costs will be more important than ever given the pandemic-induced supply chain disruptions that will linger throughout next year.