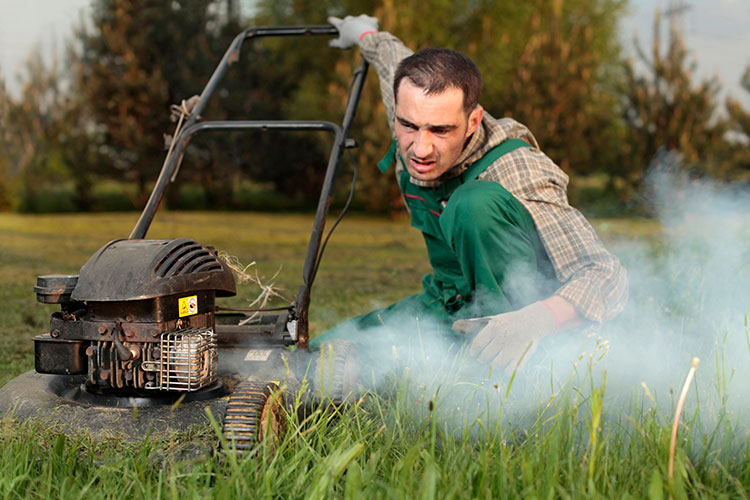 California farmers beware — the Golden State will outlaw the sale of new, gas-powered engines as soon as 2024. The wheels of change were set in motion after Governor Gavin Newsom signed AB 1346 into law in a push to reduce air pollution.

That new law allows the California Air Resources Board (CARB) to prohibit emissions from new small off-road engines. “This would effectively ban the sale of many new gasoline, propane, or natural gas fueled small engines in California,” wrote Paul Sousa, director of regulatory and environmental affairs for the Western United Dairyman, in the lead item for the organization’s October 26, 2021 newsletter.

“The new law requires all newly sold small-motor equipment primarily used for landscaping to be zero emission — essentially to be battery-operated or plug-in — by the target date or as soon as the California Air Resources Board determined it is feasible,” wrote Phil Willon in the Los Angeles Times. “New portable gas-powered generators also must be zero-emission by 2028, which also could be delayed at the discretion of the state agency,” he continued.

While the bill targeted lawn and garden equipment, the definition of a small off-road engine includes all motors under 25.5 horsepower.

“There are currently some exemptions in the definition of small off-road engine (SORE), these include diesel-powered equipment and stationary generators,” Sousa added. “Also, federal law preempts states from regulating new engines that are used in farm equipment that are smaller than 175 horsepower. Equipment under this preemption includes pumps with 40cc and larger engines, air compressors, welders, and other types of equipment used by farms.”