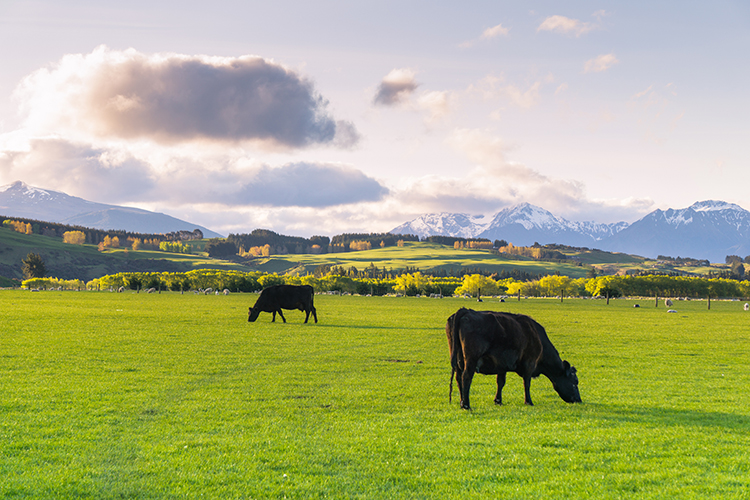 Milk prices in New Zealand matter to dairy farmers in the United States because the island nation is the world’s largest dairy exporter. Given that status, the Kiwis often are the barometer for the world’s prevailing milk prices. At the moment, the barometer is indicating a very favorable forecast.

To that end, the Fonterra Cooperative, which handles over 90% of the nation’s milk production, lifted milk prices to a $9.20 midpoint with a range of $8.90 to $9.50 per kilogram of milk solids (kgMS). That was a 50-cent jump from the previous level and the second such upward movement dating back to October 26, 2021, when the cooperative moved prices from an $8 to an $8.40 midpoint. That’s a 15% gain in milk prices in just three months.

Put on an American scale

What does a $9.20 midpoint for milk solids mean to dairy farmers in the United States?

At average test, that would yield $20.63 per hundredweight (cwt.) when converted to U.S. market-level components, calculated the University of Wisconsin’s Mark Stephenson. The high end of that range would be $21.31, and the low end would be $19.96 per cwt.

That’s a robust price forecast for the island nation that has a smaller population than the entire state of Wisconsin but 400% more cows. As a result, it must export nearly all its milk in the form of dairy products.

“In general, demand globally remains strong — although, we are seeing this vary across our geographical spread,” said Fonterra’s CEO Miles Hurrell. “Overall, global milk supply growth is forecast to track below average levels, with European milk production growth down on last year and U.S. milk growth slowing due to high feed costs.”

Many point to poor weather and poor feed quality as culprits for slowed milk production in New Zealand and around the world. However, one cannot overlook labor. New Zealand has been in a virtual lockdown since the start of the COVID-19 pandemic. As a result, Kiwis living abroad cannot return home. Likewise, desperately needed immigrant labor cannot come into the country.

Just recently, New Zealand’s federal government began to address the issue by authorizing 200 individuals to immigrate to the country and work on dairy farms. However, that special permission fell 87% short of the industry’s request for 1,500 workers. The lack of people power will place a drag on milk production for the foreseeable future. 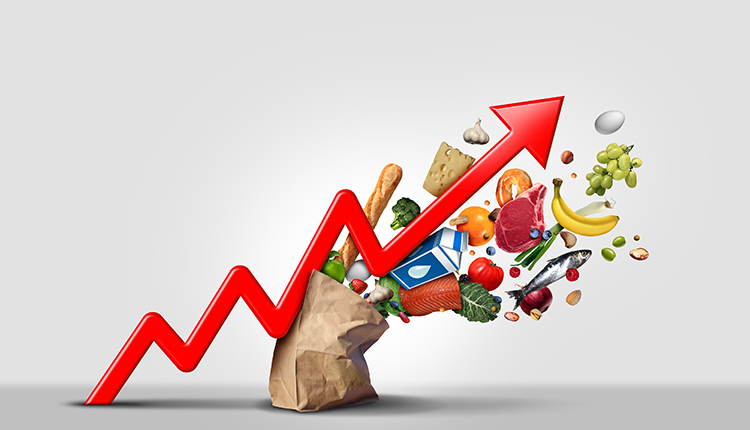