Less could be more for nitrogen this year 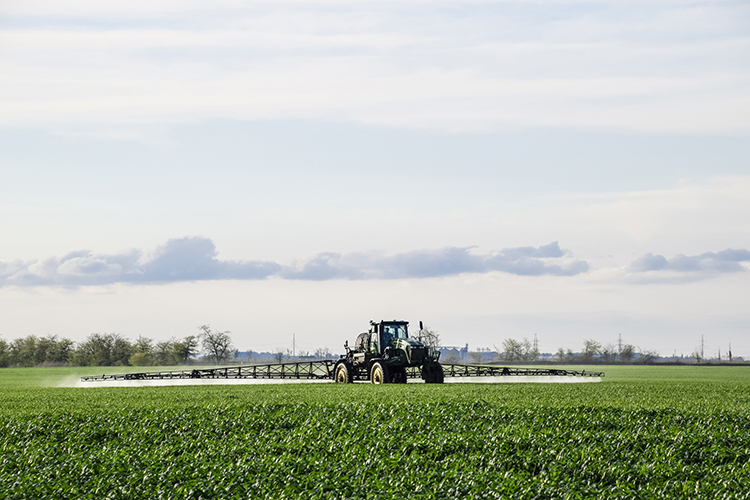 Most farmers are always striving to maximize production, whether it is pounds of milk per cow or bushels of grain per acre. More product to sell typically means more profit, but there is a balance between those extra pounds or bushels of production and what it takes to get there.

“Fertilize for maximum economic net return, not maximum yield,” Quinn advised. “I think you should always do this, but especially next year,” he continued, noting that the price for one of the most significant costs associated with corn production – nitrogen – has almost tripled recently.

“Corn’s response to nitrogen is not linear,” he explained. “More nitrogen does not always mean more bushels.”

“You can save money on nitrogen cost by maximizing net return instead of maximizing yield,” he reiterated. “Maybe you don’t need to apply as much nitrogen fertilizer this year as you have in the past.”

How nitrogen is applied also helps growers get more bang for their buck. Quinn said to apply nitrogen using the correct source, timing, and placement. He recommended in-season application of nitrogen because it is more efficient and less susceptible to loss, which can be detrimental to both the environment and profitability.

The goal is nitrogen-use efficiency. This means more bushels are produced per pound of nitrogen fertilizer that is applied.

“With nitrogen prices the way they are and input costs the way they are, it is really important to understand the timing and placement aspect of nitrogen to limit some of these yield and profit losses that occur if we lose some of that nitrogen,” he summarized. 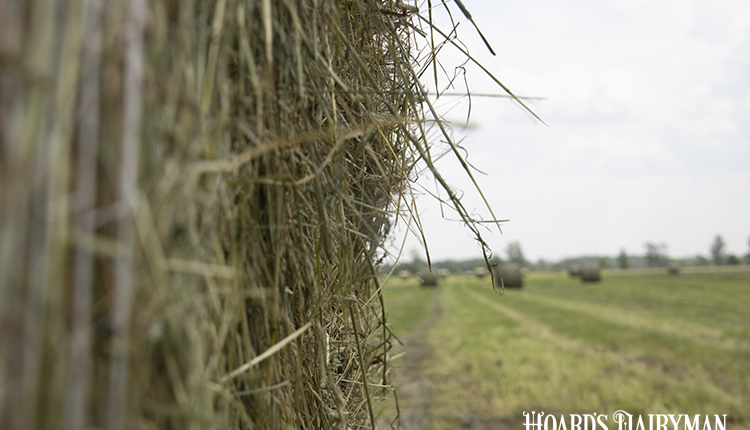 When will RFV die as a quality measure?
Hoard's Dairyman Intel 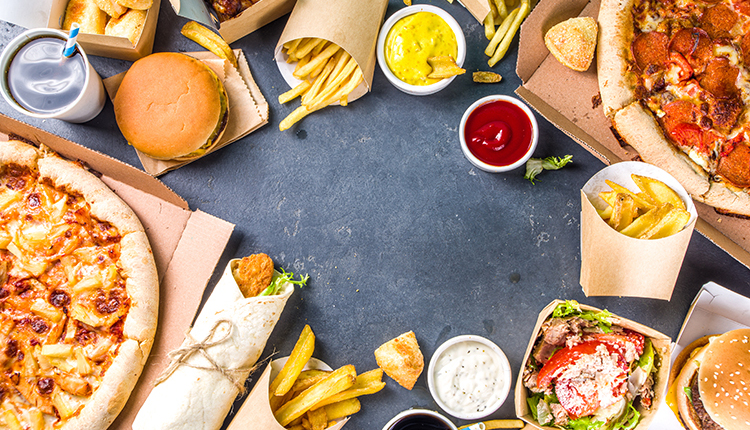