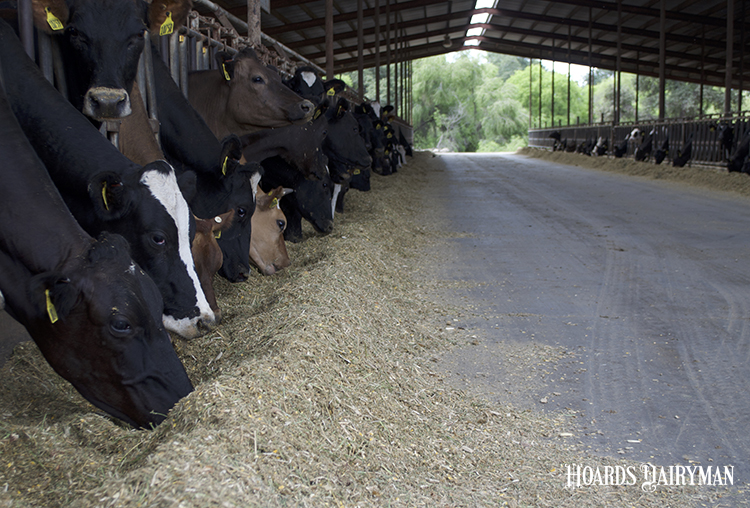 In 1992, the nation had 9.7 million dairy cows. Fast-forward to the present and there are 9.4 million dairy cows in the national dairy herd. That combination of fewer farms and steady cow numbers has caused the average herd size to climb to 317 head. This is the first time the nation’s dairy herd pushed past the 300-cow mark as average herd size grew by 20 head from the prior year’s 297 cows.

A look at the major dairy states

Of the dairy states with over 1,000 dairy farms, Ohio was hit especially hard, losing 7.2% of its operations, while New York lost 6%. On the flip side, all other states with over 1,000 dairy herds were under last year’s national average of 5.7%. California paced this group, with only 1.6% herds calling it quits. Pennsylvania and Wisconsin were the next most resilient group, down 4.2% and 4.8%, respectively.

These farm numbers are a snapshot in time. For example, in February 2022, Wisconsin had 6,483 dairy farms. The data for USDA’s report was collected in late June 2021, recording 6,770 farms with permits to sell milk in Wisconsin. That means the exodus in America’s Dairyland has slowed even further by recording a 4% departure rate compared to the 4.8% in the 2021 data set and the 7.9% in 2020.

For a deeper analysis, complete with tables for each state, turn to page 148 in the March 2022 edition of Hoard’s Dairyman.