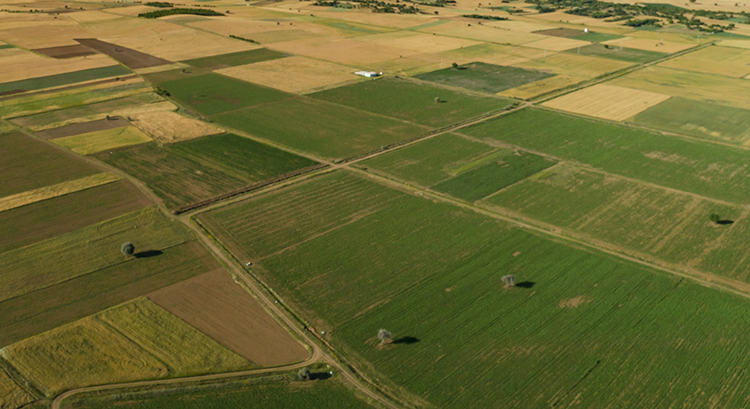 The phrase “carbon markets” gets tossed around often during conversations about sustainability and agriculture, but how many people truly know what a carbon market is and how their farm could participate in one?

If you would have a tough time answering those questions, you are not alone. In surveys conducted by Purdue University last year, about 1,600 agricultural producers were asked if they were aware of any opportunities to receive payments for capturing carbon on their farm. About two-thirds of the respondents said no, with just 36% answering yes.

The same group was asked if they had actively engaged in discussions regarding payments for capturing carbon on their farm. Only 16% of the producers who were aware of carbon market opportunities had discussed the potential for payment, representing just 6% of all the farms in the survey.

When asked if they signed a contract to capture carbon on their farm, 21% of the operations that engaged in discussion answered yes to that question. A contract was signed by just 1% of all the producers who participated in the survey.

First, there are regulatory markets, in which the demand for carbon offsets is driven by regulation. Reeling said that some type of regulating group or agency sets a cap limit for carbon emissions and issues permits. One permit allows one unit of pollution. The industry that is regulated must figure out how to scale back emissions so that the number of pollution units released is less than or equal to the number of permits.

Reeling said that regulated polluters can meet their emissions cap in one of three ways. They can abate pollution to match their permit stock, by switching fuel types or entering into an energy emissions program, for example.

If it is too expensive for a company to abate their own emissions, they can purchase permits from other entities that don’t need theirs. Another option is that companies can buy offsets from an unregulated source outside of the market. An example of this would be a company paying a farm to adopt regenerative farm practices.

Reeling said many regulatory carbon markets exist around the world. In the U.S., examples include the Regional Greenhouse Gas Initiative in the Northeast and mid-Atlantic states and California’s Cap-and-Trade Program.

The other type of carbon market is considered nonregulatory. The demand here, Reeling said, is not driven by polluting firms and regulations. Instead, nonregulated firms, such as retailers or food companies, want to voluntarily mitigate emissions, often to help achieve their own ambitious sustainability goals.

These businesses could partner with a farm, for example, and pay them to plant cover crops. A third party would verify the carbon offset, and the company would have proof that it is working toward its sustainability targets. Reeling shared current examples of this including Indigo Ag, Bayer Crop Sciences, Nori, and Climate Trust.

While dairy farmers with methane digesters have been able to partner with some companies in these unregulated markets, Reeling shared that in the past, carbon trading hasn’t allowed row crop producers to act as offsets.

“Historically, ag as a whole has played a very little role in carbon markets,” he noted. However, opportunities in this area are growing because of some of the unregulated markets mentioned above, and Reeling said this is exciting for agriculture in terms of carbon offsets.