Methane is fast and furious 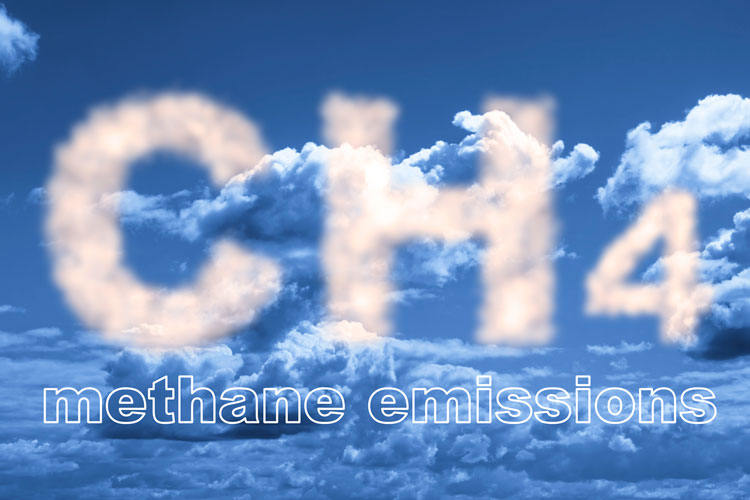 Greenhouse gases are emitted though human activity, and they accumulate in the atmosphere. University of California, Davis, professor Frank Mitloehner describes this layer of gases as a blanket that retains solar heat, which serves a good purpose.

“Without this blanket, life on earth would not be possible. It would be too cold,” Mitloehner said during the June Hoard’s Dairyman webinar.

“The problem,” he continued,” is that the blanket is becoming too thick, because we are producing too many greenhouse gases.”

Not all greenhouse gases are the same, and Mitloehner explained some of the reasons why methane may be unfairly judged at times.

“It is true that methane is a potent greenhouse gas,” Mitloehner said, calling the gas “fast and furious.” It is furious because of its potency, being 28 times more potent than carbon dioxide. On the flip side, it has a much shorter lifespan. While carbon dioxide will stay in the atmosphere for 1,000 years, methane will remain just one decade.

“After about a decade, the methane is gone,” Mitloehner pointed out. The same is not happening for other greenhouse gases such as carbon dioxide or nitrous oxide. “They don’t have atmospheric removal, and that has a significant impact on how the gas warms the planet,” he added.

He illustrated this concept using a commute to work. He said if a person lives 20 miles from their job, every time they drive to work, they burn gas and put carbon dioxide into the air. Each day, this adds new carbon to the existing stock of carbon. It collects over time and stays in the air for 1,000 years.

Methane is often treated like a stock gas that accumulates, but Mitloehner said it is a flow gas which means it is both produced and destroyed.

By cutting back methane emissions, we can have an immediate impact on global warming, and reduced methane production can offset the warming effects of other long-lived gases like carbon dioxide, helping bring dairy toward climate neutrality. Mitloehner said that “business as usual” on farms won’t cut it, though. It will take innovation and adoption of new technologies to achieve the sustainability goals being set by various organizations, states, and food processors.

To learn more about methane and its role in global warming, watch the Hoard’s Dairyman webinar, “Dairy’s path to climate neutrality.” The sponsor for this webinar was FeedworksUSA.