Recessionary concerns are a mixed bag 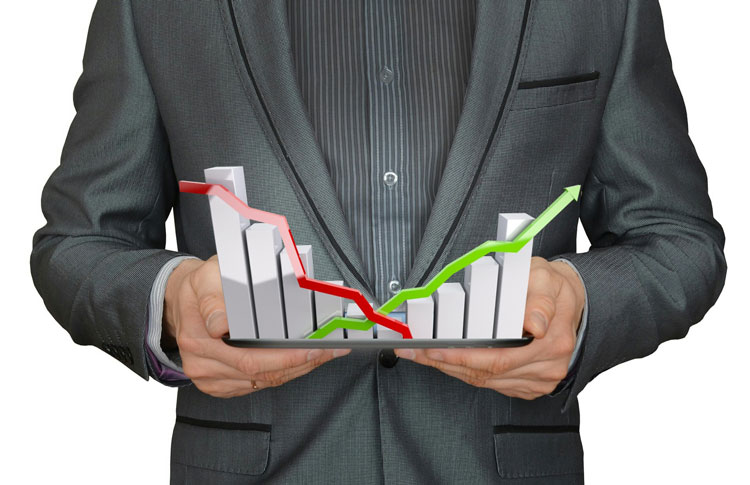 With inflation so out of hand, last month the Federal Reserve enacted the highest single-month interest rate jump since 1994. Many are concerned that the next step for our economy is to fall the other direction — into a recession.

“Historically, they’ve had a very hard time bringing down inflation from 7%, 8%, or 9% levels without pushing the economy into recession,” said Nate Donnay of the central banks, whose job it is to cool inflation with the limited, blunt tools at their disposal, such as changing interest rates. In June, inflation reached 9.1%, the highest level in more than 40 years.

To put a definition to the term, Donnay explained on the July 20 Hoard’s Dairyman DairyLivestream what typically qualifies a recession. Officially, the National Bureau of Economic Research dates the start and end of a recession by monitoring metrics such as industrial production, employment, retail sales, and change in real Gross Domestic Product (GDP).

“The ones that get the most press are the real GDP numbers. Typically, a recession is marked by the start of two consecutive quarters of declining real GDP,” described the director of dairy market insight for StoneX. “And we know real GDP was down 1.6% in the first quarter [of 2022].” While the second quarter numbers aren’t known yet, the Federal Reserve Bank in Atlanta monitors similar indicators to estimate GDP, and they are estimating a similar decline, Donnay shared.

However, Donnay also said there are mixed indicators that we’re not in a recession yet. He pointed to the example of commodity prices, as corn, cheese, and oil have all fallen some in recent weeks. Historically, commodity prices don’t often see a decline in the first half of a recession since it takes some time for consumers to change their habits, he said. “It’s really in the second half of recessions that we tend to see the big downward pressure on commodity prices,” Donnay explained.

Even if we haven’t reached a recessionary point yet, the steps banks are taking to slow their economies will have the intended effect on consumer demand.

However, the dairy situation is complicated by the fact that the beginnings of the recessions of 2001 and 2008 to 2009 were marked by rising milk production. Without large expansions in cow numbers, that hasn’t been the case this time around, and this may prove helpful.

“While we may see some negative impacts on demand, maybe the impact on prices will be less than what we’ve seen in previous recessions,” Donnay suggested.