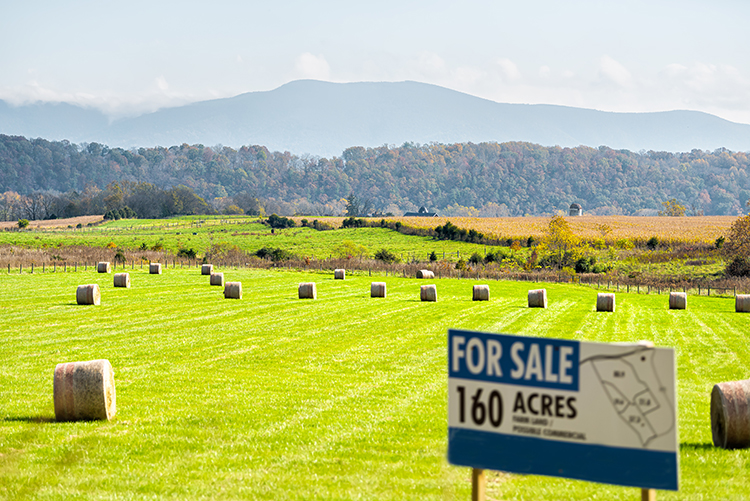 Land prices in the “Big I” states of Iowa, Illinois, and Indiana began to moderate between the first and second quarter of 2022 as Illinois held steady, Indiana rose 1%, and Iowa gained 4%. “This was the smallest quarterly gain in district farmland values since the third quarter of 2020,” shared David Oppedahl, senior business economist with the Federal Reserve Bank of Chicago. Despite the slowdown in prices, buyers from outside agriculture continued to push farmland values higher, indicating that demand remained healthy.

That’s the comparison between recent quarters. When making a comparison between the past 12 months . . . 2021’s second quarter to 2022’s second quarter . . . land prices shifted a whopping 22%. Looking back over the course of the past year, Iowa led the charge with land prices now 26% higher than the same time last year, reported the Federal Reserve Bank of Chicago in its August 2022 AgLetter. Not far off that pace was Indiana, which was up 25%. Illinois, with prices climbing 18%, and Wisconsin, which rose 13%, rounded out the region’s major players.

The area of the Tenth Federal Reserve Bank District includes: Colorado, Kansas, Oklahoma, Nebraska, Wyoming, and portions of New Mexico and Missouri. The gains in land values were the largest since the previous double-digit growth in land prices that extended from 2010 to 2013.