Winners hail from coast to coast 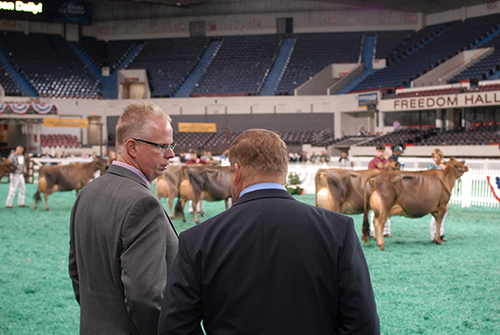 Judging this years show was Andrew Muelen (shown in left in the photo) of Brighton, Ontario, Canada, and Associate Judge Tom Arrowsmith (shown in the right), Peach Bottom, Pa. Overall, they placed 380 Jerseys on Monday, November 9 in Louisville, Kentucky. The Jersey show is by far the largest dairy breed show at the venue as the American Jersey Cattle Association names its All American and Reserve All American that day in each class. 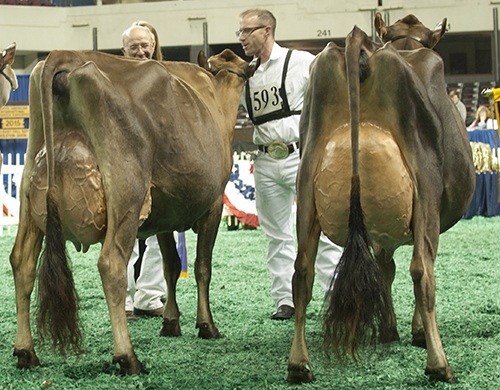 To review the complete results from the All American Jersey Show here. 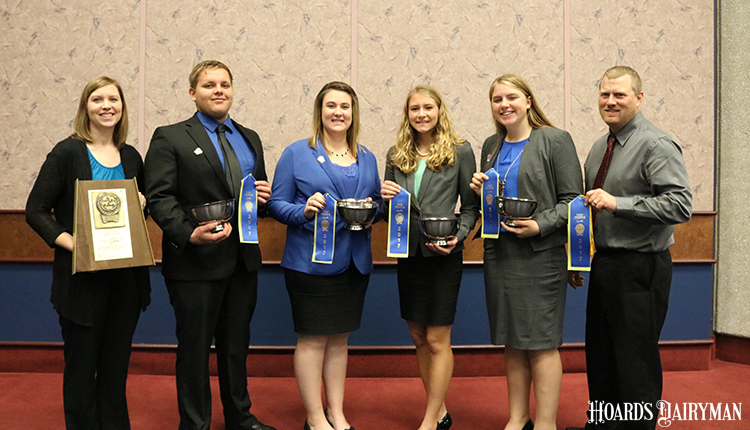 Midwest teams slug it out in Louisville
HD Notebook 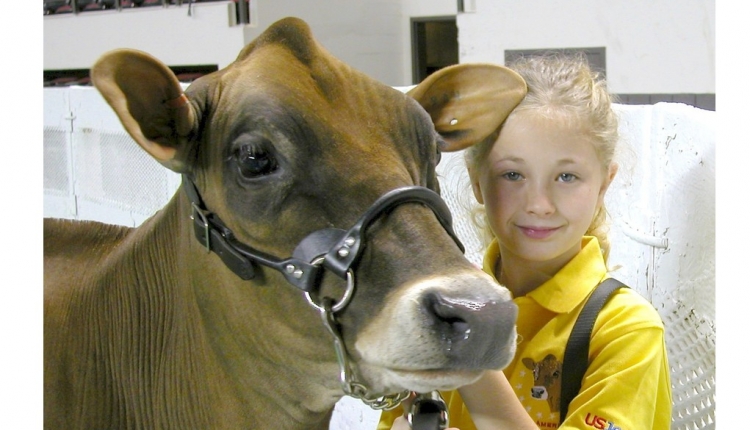 One last lap as a junior
HD Notebook 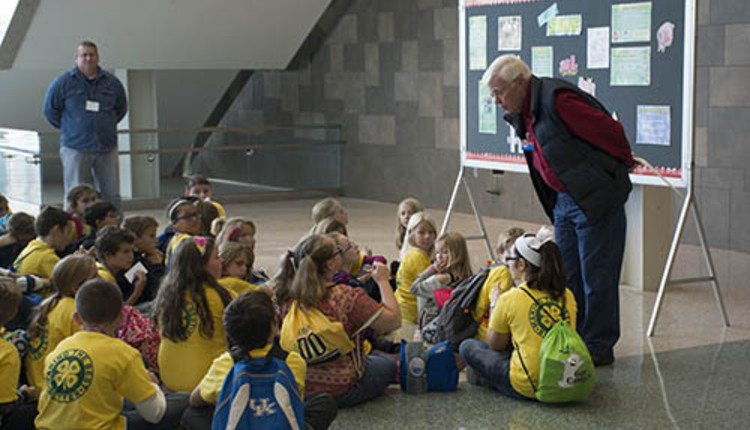 Beyond the cattle and cowboy boots
HD Notebook 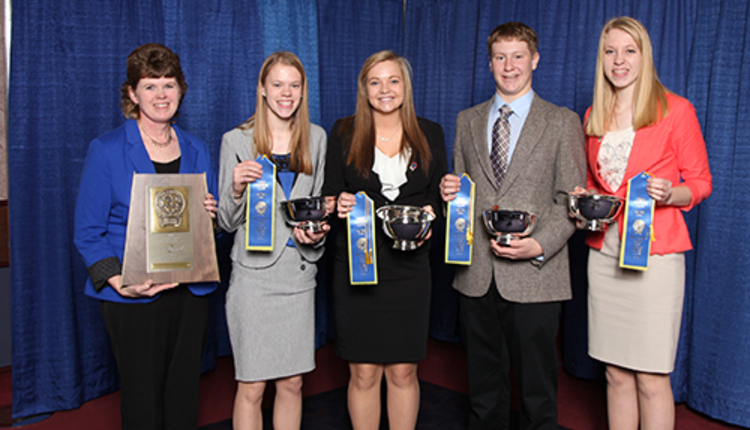 Life is all about perspective
By Corey Geiger, Managing Editor