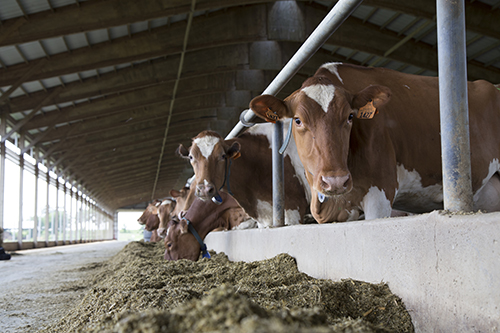 The Guernseys on the Hoard's Dairyman Farm have proven once again that they can compete with the best Guernsey herds in the nation.

Each year, the American Guernsey Association recognizes the top 100 cows in the breed in terms of combined fat and protein production. The Hoard's Dairyman Farm, located just north of Fort Atkinson, Wis., was home to more of these Component Queens of the Breed in 2015 than any other farm, tallying 23 in the top 100.

The farm was also recognized as the top commercial herd in the nation. In 2015, the Hoard's Dairyman Guernseys averaged 20,567 pounds of milk, 1,007 pounds of fat, and 718 pounds of protein. That translates to 25,254 pounds of energy corrected milk (ECM) per cow.

In addition, the herd ranked third in the nation for protein production, sixth for average overall milk production, and eighth for fat production among Guernsey herds.

Hoard's Dairyman also had two cows in the top 10 on the 2015 Living Lifetime list. Dairyman Storm Bonella was fifth on that list with a lifetime production at 234,665 pounds of milk. She was also the breed's top cow for lifetime protein production, as the 14-year-old cow has made 8,532 pounds of protein so far. Bonella also ranked fifth for fat production.

Idle Gold PDL Anndi also hails from the Hoard's Dairyman Farm. She ranked ninth on the lifetime production list and eighth for both fat and protein.

W.D. Hoard, the company's founder, started the Hoard's Dairyman Farm in 1899. The herd is the oldest, continuously registered Guernsey herd in the nation. Today, Farm Manager Jason Yurs and his staff work hard to care for the herd, which is comprised of half Guernseys and half Jerseys. The Jerseys were added to the farm in 2009. 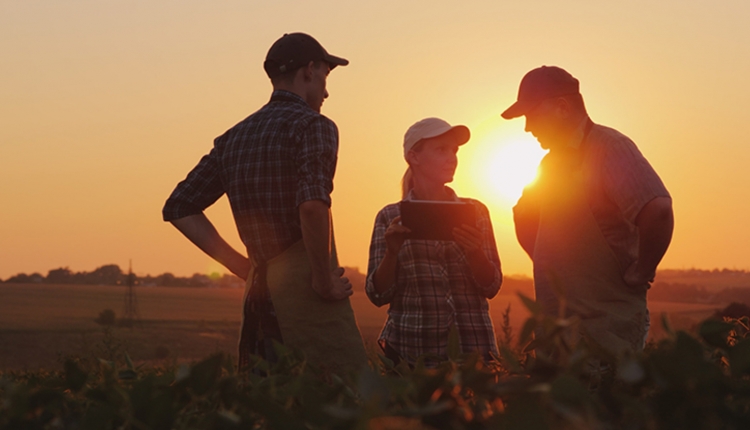 HD Notebook
Negotiation is an art