Junk food is not junk

By-product foods are eco-friendly and cost-effective for dairy cows. 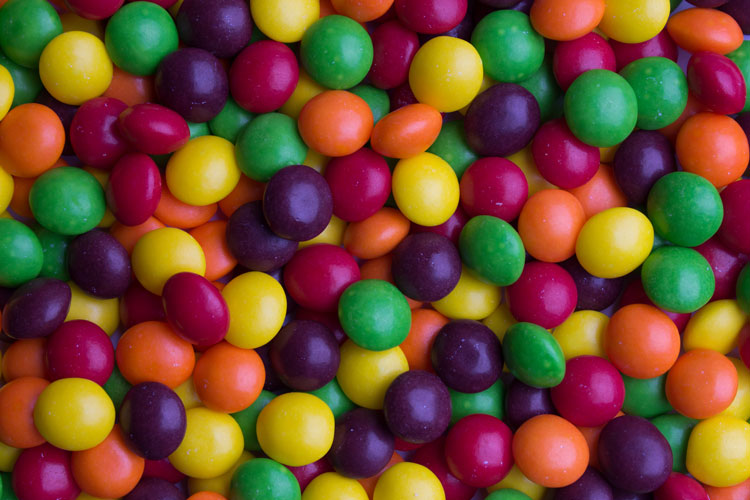 Last week some people were up in arms about red Skittles falling out of a truck on a Wisconsin road. With the combination of wet weather and the red-colored candies, it could have seemed like a serious accident occurred on that stretch of pavement painted red.

Instead of sighing relief that no one was harmed, people started to demand to know where the candies originated and where they were destined. Had it been a bread truck, I doubt few would care where the loaves were headed.

The red Skittles had fallen from a truck whose box had wilted in the wet weather and allowed the bite-sized candies to escape. These candies were rejected at the Texas candy plant because they did not have the signature “S” printed on them due to a power outage and therefore could not be sold as Skittles. The obvious options included disposing of them in a landfill (not an environmentally sound choice); selling to a processor that melts down the candies into a syrup; or selling the product for cattle feed.

The dairy cow is a great recycler, consuming many by-products in her diet that she efficiently converts into milk, which generates an array of dairy products. Cottonseed, orange pulp, bakery waste, beet pulp, brewers grain, distillers grains and now skittles can be added to the list of feed recycled by dairy cows.

In this specific case, consumers were quick to ask about cows getting diabetes. Some suggested it was unhealthy to feed the sugary candy to cows. (What about to their own kids who weigh far less?) However, those with a basic understanding of nutrition, including human nutrition, know that moderation is the key.

Researchers and cattle nutritionists have spent years understanding the digestive system of the ruminant, deciphering where the balance in feed ingredients lies. Most ruminant nutritionists would support a ration with 3 to 5 percent sugar – which could come from a variety of sources, including rejected Skittles. Sugar aids in fiber digestion and can replace a portion of corn in a dairy cow’s diet.

Those of us who are familiar with by-product feeds, we can add another option to our list.

Make the most of your assets
HD Notebook
Related to:
HDN, nutrition, consumers
In HD Notebook