Should I supplement colostrum?

In some cases, colostrum supplementation is worth the expense. 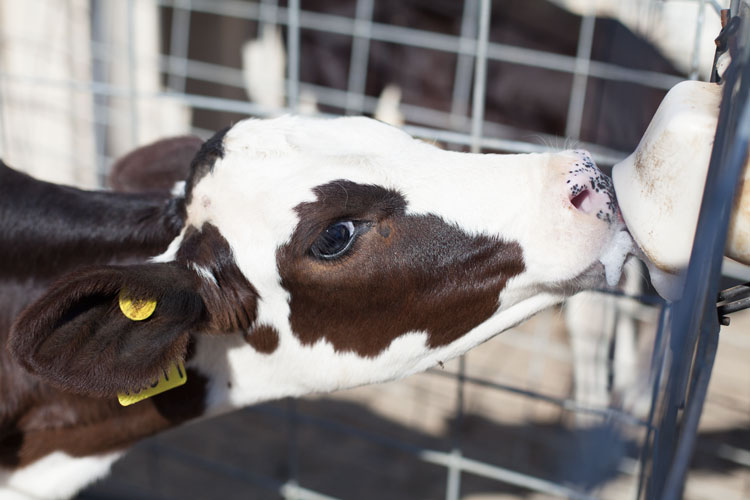 It’s the most important meal a calf will ever receive, but is it as nutritious as it should be? With no immunity to fight off illness, colostrum is essential within the first few hours of life. However, not all colostrum is created equal. Using testing methods, such as a colostrometer or a refractometer, gives producers the ability to determine the quality of the colostrum by measuring the concentration of immunoglobulins (IgG) present.

According to Penn State University, more than 50 mg/mL of IgGs should be present for colostrum to test ideal, compared to the less than 20 mg/mL IgGs for colostrum to fail. The “middle-range” colostrum testing between 20 and 50 mg/mL IgGs, however, is where colostrum supplementation could prove to be a beneficial practice for your colostrum management system.

Colostrum supplementation gives producers the ability to boost the “power” of their colostrum by providing additional IgGs and fat, which can be metabolized quickly for energy. Doing so may help to fight off pneumonia, scours, and other health issues. The avoidance of these diseases means treatment costs that can take a toll on one’s wallet can be dodged.

Though there is an upfront cost associated with colostrum supplementation, the benefits can have long-term effects in overall health and future milk production. When looking for a colostrum supplement, one should search for a powdered colostrum with at least 100 g of IgG and 90 g of fat to ensure a calf receiving subpar colostrum is meeting all of its nutritional needs. Just a few tablespoons of supplement can vastly improve the results of this critical meal.

With replacement heifers being the most expensive animals in the herd, it is crucial that they get off to a healthy start from the beginning in order to be profitable. Though ideal colostrum may not need the additional boost, calves fed middle-range colostrum could benefit from the value of added immunity.

Use your background to make a difference
By Taylor Leach

HD Notebook
Milk is only for breakfast 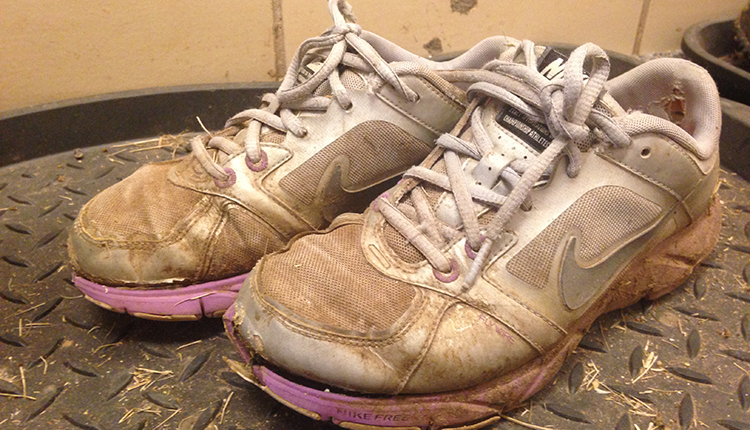