Enjoy Expo from near or far

ExpoTV has been expanded to share even more aspects of the show. 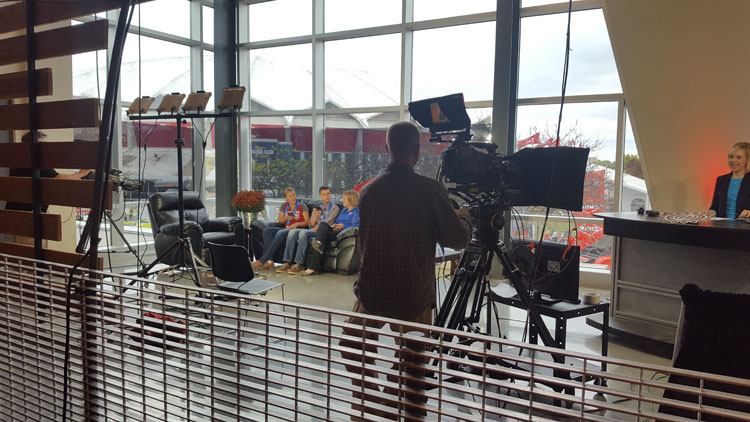 New for the 2017 World Dairy Expo was the addition of a fourth channel on ExpoTV. Expo360 airs from 9 a.m. to 5 p.m. daily, with two live broadcasts each weekday and one on Saturday. Expo360 is available on select televisions around the grounds and on the World Dairy Expo website at www.worlddairyexpo.com.

ExpoTV has grown and evolved since it began in 2008. “The goal is to reach people who can’t be in Madison for World Dairy Expo,” Olson said. The addition of Expo360, she shared, is to provide a 360-degree view of the show for people who can’t be there.

Last year, ExpoTV was viewed online in all 50 states and in countries around the world. If all the minutes of viewership were added together, it would total more than four years.

World Dairy Expo is the place where the dairy industry meets each year. Not all dairy enthusiasts are able to make the trip to Madison, though. ExpoTV, and now with the addition of the Expo360 channel, gives everyone a glimpse of the show. 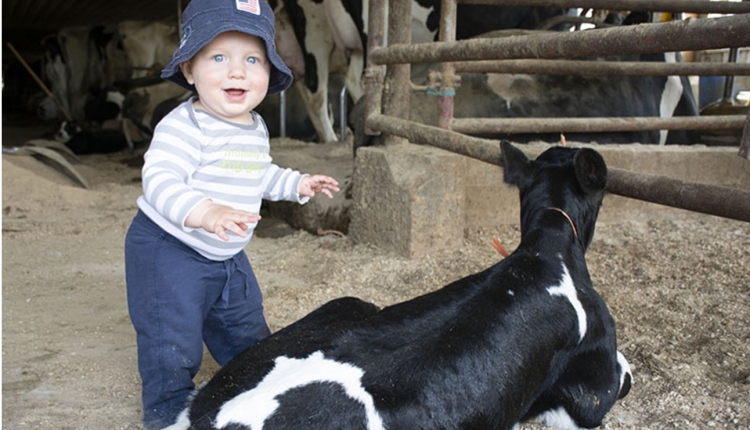