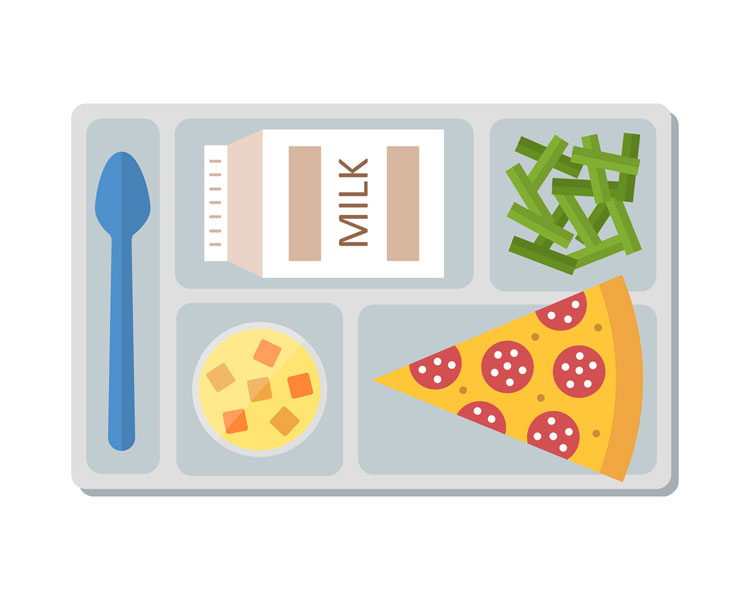 I am a huge fan of chocolate milk. White milk is good too, of course, but if I have a choice, I am going to pick chocolate nearly every time.

It seems like children eating school lunches agree with me. In 2012, USDA removed low-fat flavored milk as an option in the nation’s school lunch program. The result was that students consumed 288 million fewer half-pints of milk between 2012 and 2015. This significant drop occurred even though public school enrollment was growing.

When Agriculture Secretary Sonny Perdue took office last May, one of his first promises was to loosen the restrictions on federal school meal requirements. That promise became a reality when USDA published an updated School Meal Flexibility Rule at the end of November.

Under Perdue’s watch, USDA also delayed the requirement that schools only serve whole grains and eased up on the sodium reduction mandate.

Almost everyone would agree that school meals should be healthy; for many students, school breakfasts and lunches may be where they get most of their nutrition. Yet, it’s challenging for schools to feed large groups of students affordably, especially under a growing list of regulations.

Additionally, a healthy meal doesn’t do much good if students aren’t eating it. In a statement, Sonny Perdue said, “Schools want to offer food that students actually want to eat. It doesn’t do any good to serve nutritious meals if they wind up in the trash can.”

As for dairy producers, any action that encourages the consumption of milk is a good one. Whether it’s white, chocolate, or some other flavor, it is our hope that encouraging children to drink milk will turn them into milk drinkers for life.

What do you think about the current school lunch requirements? USDA will accept public comment on these rule adaptations at www.regulations.gov. The interim rule will take effect beginning July 1, 2018. 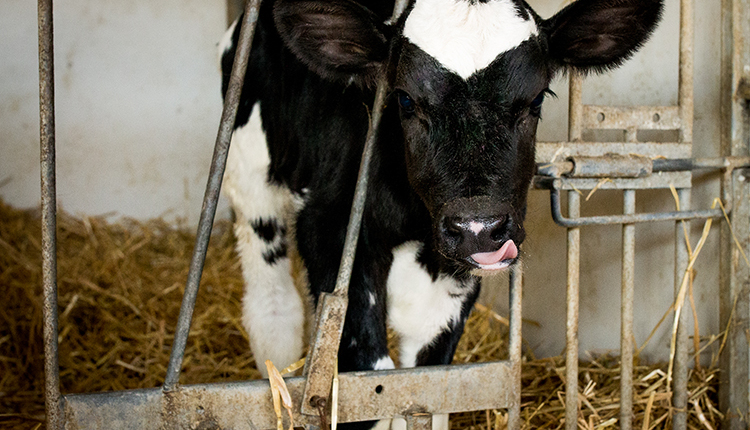 An extra dose of love for premature calves
HD Notebook 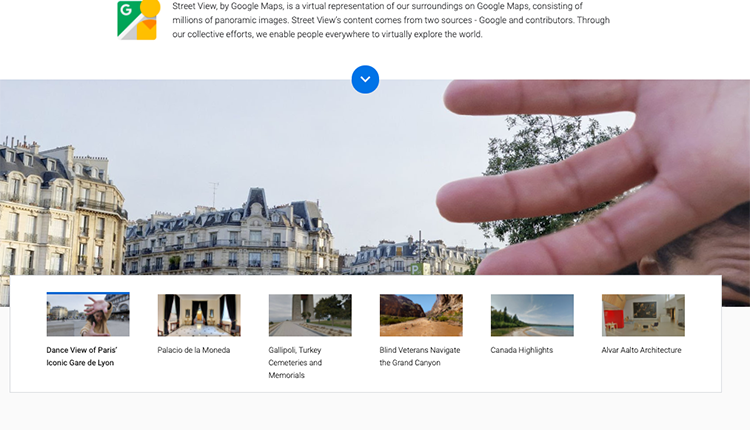 Take a look at what others can see
HD Notebook

An extra dose of love for premature calves

Take a look at what others can see