What do celebrities know about farming?

Every story has two sides. 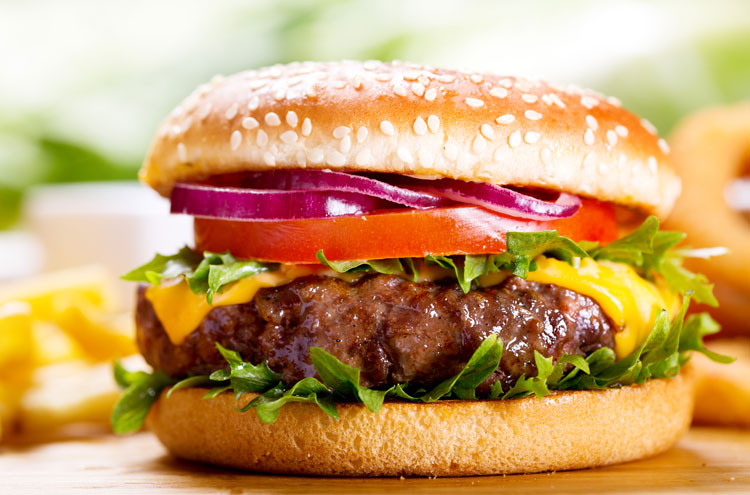 This week’s post was going to be something completely different, and then Natalie Portman happened. Last week, she was all over CBS promoting her new documentary called Eating Animals. It’s about animal agriculture. And it’s exactly what you’d expect a documentary about animal agriculture to be coming from a celebrity — horribly one-sided. But don’t worry; surely, society wouldn’t listen to someone with little to no agricultural experience on this topic, right? Uh oh.

We are all fascinated by celebrities. Whether it’s Reba or Rhianna, most of us are interested in someone famous and what they do, wear, or say. The problem is that their opinions are often formed based on one side of an always two-sided story. And the other side of our story sounds so horrible that it’s an easy bandwagon to jump on.

So how do we fix it? How do we protect ourselves against the Natalie Portmans of the world who decide to tell the wrong side of the story? I don’t know if it’s possible, or has been attempted, but my first thought is to rally our own celebrity firepower.

You can’t tell me there’s not a single celebrity who supports agriculture? Not one? Luke Bryan? Sam Elliott? Reba? Didn’t Ashton Kutcher grow up on a dairy farm? Did he hate it? What about Chris Pratt? He has sheep now! And I’d be more than willing to offer some of my time to teach him about the dairy industry. I mean, it’d put a real strain on my time, but it’s a strain I’m willing to bear for the good of Chris Pratt, I mean the industry. I am 100 percent sure that I could come up with a funny enough skit for a late-night TV spot.

Last year, when Blake Shelton went on The Tonight Show and taught Jimmy Fallon how to milk a cow, did anyone do more than just share the clip? Did anyone reach out to Blake to see if he’d be willing to work with checkoff or dairy in some way? In ANY way? Didn’t the Rock do a Milk Life commercial once?

As for Natalie, or any other celebrity who suddenly decides they might like to inform the world on something they know nothing about, I have a little advice. Stay in your lane. And Ms. Portman, if you promise to stop offering farming advice, I promise I’ll stop giving strangers acting advice. Deal?

Back to the basics
HD Notebook
Related to:
HDN, dairy promotion
In HD Notebook