Don’t slap the hand that feeds you

When the mayor of Tulare, Calif., spoke negatively about agriculture, his comments did not go unnoticed. 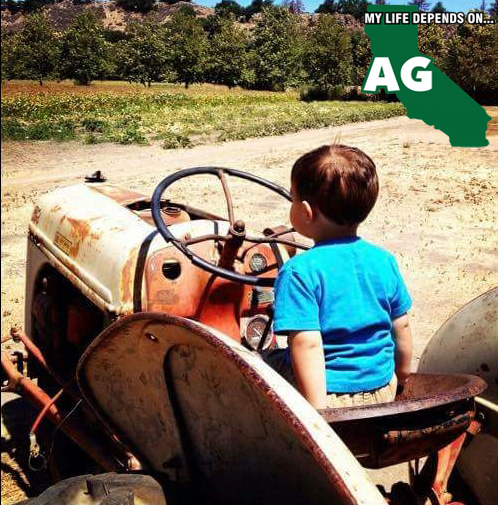 The agriculture community in Tulare, Calif., has been working out lately and has developed a few muscles. Before I explain, let me pose a question: What happens to the mayor of a large agricultural-based city when he decides to proverbially slap the ag community in the face?

Don’t get ahead of me now. I like telling stories.

In the center of California lies the San Joaquin Valley, and in the heart of this valley is good old Tulare. Tulare, like many cities, takes pride in its largest industry; it is the industry in which they are known for, and the industry that puts food on all of their tables. In Tulare, it is the industry of agriculture.

It is no secret that without agriculture, Tulare, Calif., would cease to exist. However, a couple weeks ago, the sitting Tulare mayor made a few vilified comments that sent shockwaves through the valley.

The exact quote is of little importance but the outcome most definitely is. After the mayor of Tulare slandered and defamed the ag community, the entire valley erupted in scorn. Never have I seen all of agriculture come together so fast over a single cause.

The consensus of the community was that the mayor had to go. Not only did he openly spread misinformation to the general public, but he also refused to learn the truths about agriculture. His ultimate downfall was the latter. In his case, he had to learn the hard way.

On June 19, 2018, the city of Tulare held a City Council Meeting where the showdown between the mayor and the ag community intensified. As emotions flew and words stung, the spectacle began to be worthy of selling tickets to watch. At one point it got so heated one gentleman almost got himself escorted out in a new pair of “silver bracelets.”

After the dust had cleared, the victor was apparent. Ag had won. The agriculture community had banded together in a joint effort to remove the mayor from office and succeeded.

Let this be a lesson to others. We in the agricultural community are strong, we are tenacious, and we never give up. We stand up for what is right and will not sit until the job is done. Do not mistake our giving nature for weakness. If you decide to slap the hand that feeds you, you better be willing to feed yourself.

Bring consumers to your farm in a virtual way
By Tyler Ribeiro, California dairy farmer 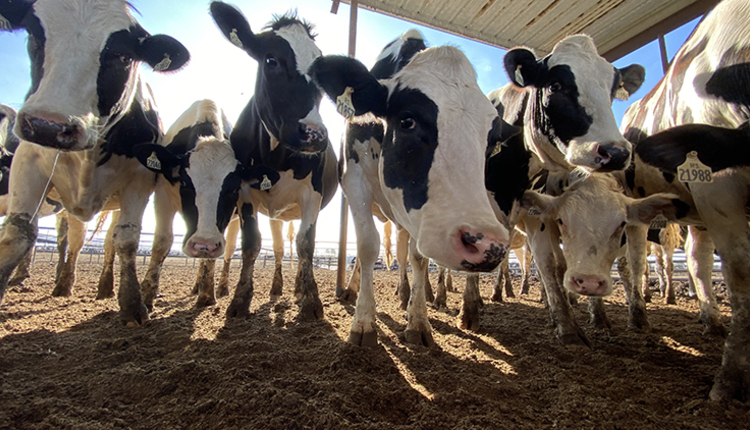 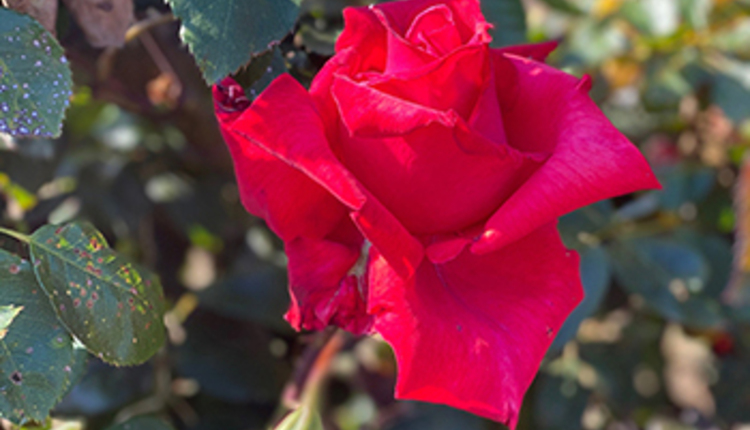