Calcium, other minerals, and protein are just the tip of milk’s relevance in meeting the globe’s nutrient needs. 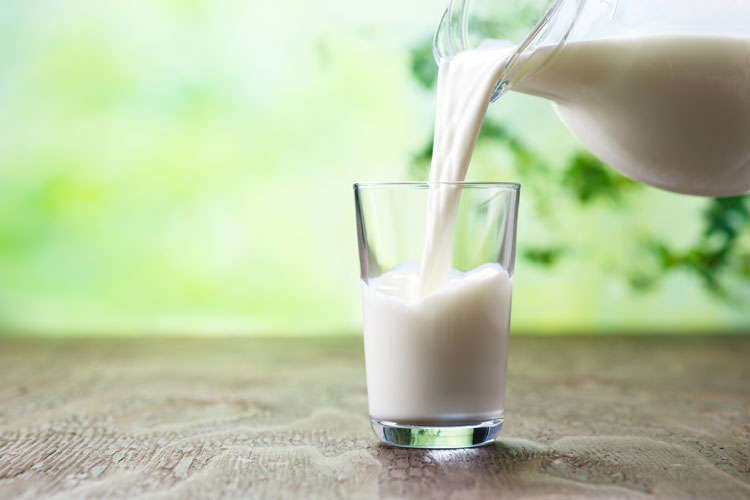 For those 820 million people, survival and health remain their focus. For this group, consuming too many calories is a dream not a concern. They live in our backyards and across the globe with Africa having the greatest rates of hunger. That being said, the largest number of undernourished people call Asia home.

Those numbers released in “The State of Food Security and Nutrition in the World” are a reminder to all of us. We produce a product that is part of the solution. Particularly in countries that struggle with stunted growth and underdevelopment, dairy and milk proteins can make a real impact.

New research from Oregon State University analyzed the process of bone formation and resorption. “The diverse blend of nutrients in milk have been shown to increase bone health and development. Besides calcium, milk contains biologically relevant amounts of phosphorus, magnesium, protein, and vitamin D, which all contribute to bone growth and mineral accrual,” said Brandon Batty, who was one of the researchers.

The group looked at the role of calcium in the physiological process of bone health, but they were also interested in the nutritive value of casein and whey proteins in milk. Both proteins have bioactive peptides that also promote bone formation and reduce resorption. They also carry antimicrobial, immunomodulatory, and antioxidant properties. Those three factors are certainly growing in importance as we learn more about human health.

“Milk can assist the development of the skeleton and can be a valuable part of the diet. However, further research into the direct effect of milk on the skeleton is needed. Specifically, how milk affects bone strength, growth, and mineral accrual during the prepubertal period, as well as how milk and its bioactive compounds may affect stem cell proliferation and differentiation and expression patterns of genes related to bone turnover, will be important gaps to fill in future years,” the researchers concluded.

For what it’s worth, the product dairies make is an important part of the world health conversation. It’s a story we can’t fail to tell. It’s also something that’s needed right in our back yards almost as badly as it’s needed around the globe.

If you can spare a donation this summer, drop some milk at your local food pantry and help those families in need get the nutrients they require for strong bones and healthy immune systems.

I may be a bad influence
By Maggie Gilles, Kansas dairy farmer