Innovating the interseeding of alfalfa into corn silage 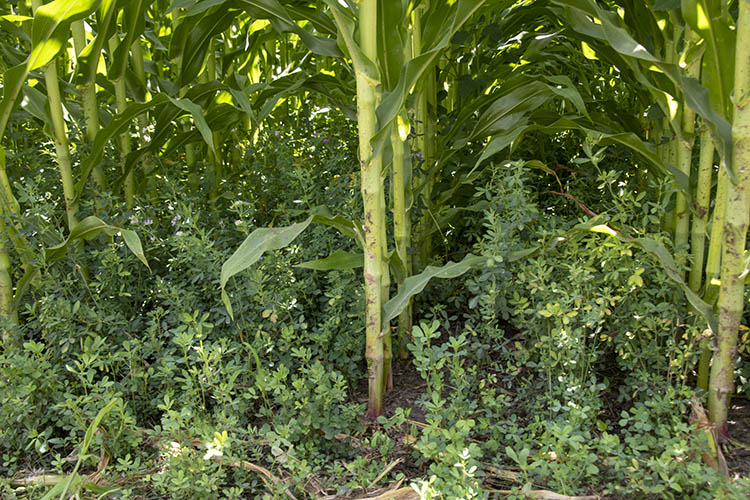 Make the most of your assets
By Sarah Thomas, 2019 Hoard's Dairyman Editorial Intern