The response I never expected

Often times, we think that our voice as agriculturalists might never be heard. Other times, we are heard. We have to be prepared for both results. 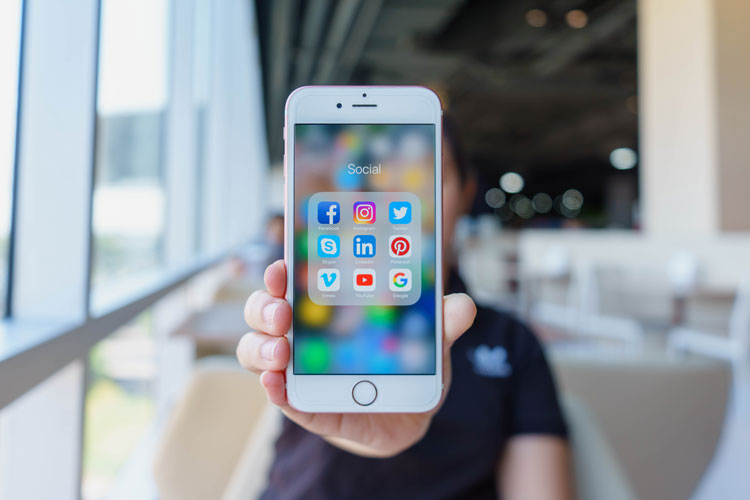 While facing the “college plague” last week, which I’m sure many in or around college campuses have faced at some point this semester or in past semesters, something happened that I never once thought would.

I was sitting in my living room when my roommate’s jaw dropped to the floor. I won’t name names because that’s not what this is about, but an Instagram influencer and wife to a famous country singer who my roommate follows had just posted about topics such as “factory farms” and “meatless Mondays.”

I’ll admit I’m guilty when it comes to having the mindset that most if not all country singers and their families would have a more rooted background in agriculture, but that’s not always the case. The wildest part? I think I can live with that because of the experience I had afterward.

This particular young woman has over one million followers; therefore, my immediate thought process was, “Wow. I really want to say something, but there’s absolutely no way she would ever see it.” With that mentality, I slid up on one of the “factory farm” infographics she had posted and went straight for a rebuttal explaining how it’s a term initiated and promoted by a group of anti-agriculture consumers.

After I sent the message, I put my phone down and went back to my homework. A few minutes passed, and my phone dinged. I looked down, and low and behold I had a response from someone with over one million Instagram followers! I was excited, but also quite disappointed in myself.

In that split second of time where I saw someone post about a view that didn’t align with mine, I got angry, and I let those emotions shape my abrupt and blunt response. I behaved in the same way that so often irritates me on social media. The Instagram star responded with, “Was something I said not correct?”

Wow. The immediate respect I gained for her skyrocketed. Someone with little to no background in agriculture had just been messaged by someone she didn’t even know, and instead of getting upset about it, she simply wanted to learn.

This was a life-changing day for me, even if I was only a glimpse in hers. We covered ideas such as “factory farming,” antibiotics, hormones, and how farmers are stewards of the land. Each message exchanged made my heart race, knowing that I was having an impact on someone who wasn’t just famous, but simply another young woman like myself trying to make it in this world.

We hear time and time again the saying, “We have to do better.” As tired as I was of hearing it, it’s truer now than it ever has been before. I learned that in the future, someone with a bigger name than mine may or may not hear what I have to say about the industry I love. However, they just might. No matter the case, be respectful, be kind, and always treat others like the good humans they are.

Way back when
HD Notebook
Related to:
HDN, social media
In HD Notebook

Who are you?
By Sarah Thomas, 2019 Hoard's Dairyman Editorial Intern