Ode to a Brown Swiss

The Brown Swiss breed has been a favorite in my family for generations, and here’s why. 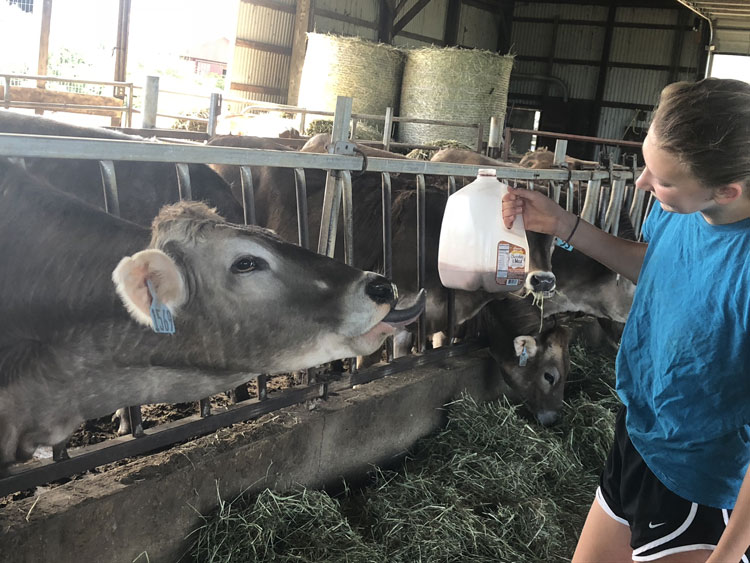 When I tell people that my favorite breed of dairy cow is the Brown Swiss, about 85% of the time they laugh, and then ask me why.

I started showing cattle when I was 13 with a Red and White Holstein. After a few years of showing, my grandfather bought my sister and I our first Brown Swiss heifers. Waffles, my first heifer, is still on our farm today.

These purchases came with a story of how he had once had a small Brown Swiss herd of his own. “These cows,” he said, “they aren’t like normal cows. They’re just as strong-willed and tenacious as you are. That’s why I like them.” 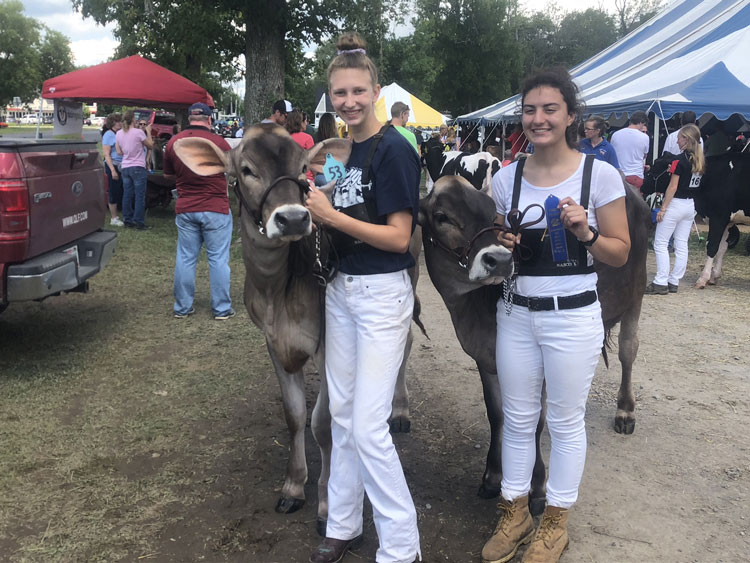 My sister and I would later learn that those Brown Swiss had gotten our grandfather through all walks of life. He always showed us the pictures from the day he won Master Showman at the Big 6 Picnic in the 1960s, and then told us about how thankful he was to be able to pay for college, but how sad he was to see them go.

When people ask me why I love this breed of cow, I usually answer that it’s a family thing. But I feel like the breed, as a whole, deserves more recognition than that. So, here is my "Ode to Brown Swiss":

In all my years that I have owned Brown Swiss
They have won and they have lost many shows.
Yet these times, they have not led me amiss
For the Brown Swiss has taught me how to grow.

Some may say they lack dairy character
Or that they are the worst calves to pail train.
But I think that a strong-willed caretaker
Would say they merely run a firm campaign.

But despite their generous proportions
And their tenacious personalities,
You’ll find this reputation contorted
For it is built on technicalities.

Their lives of longevity reign supreme
Alongside their coveted components,
Which make their milk high in fat and protein,
And their owners devoted proponents.

So, here is an ode to the Brown Swiss breed.
Through their mammoth ears and docile faces
Their spirit shines, as the critics recede
For these special cows, they will take you places! 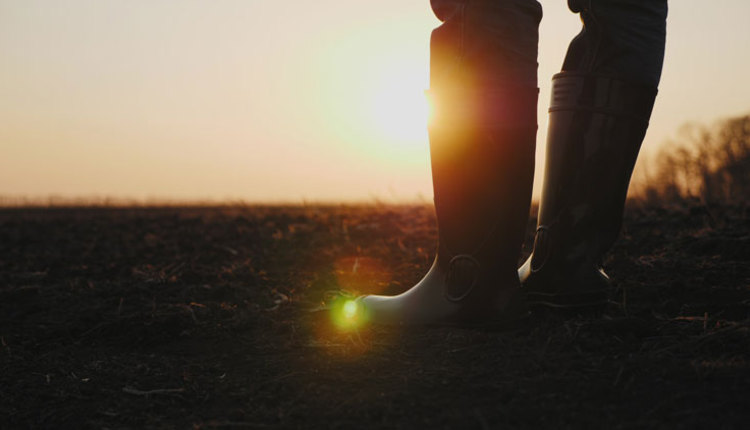 HD Notebook
The dairy farm of the future 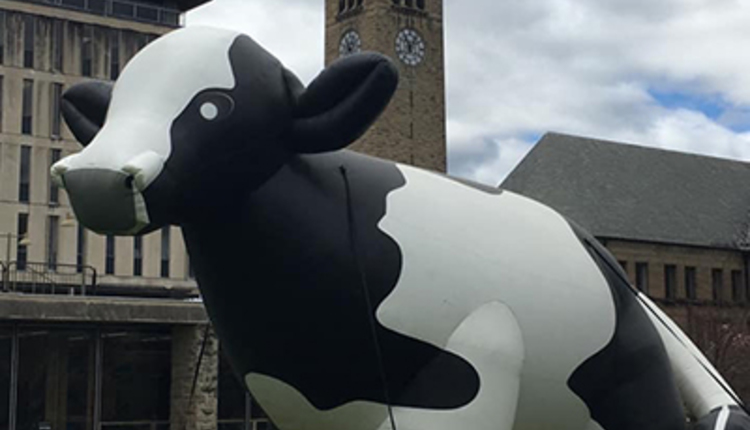