Adapting to a robotic milking system can feel like a long journey at times, but the rewards that will eventually come are worth it. 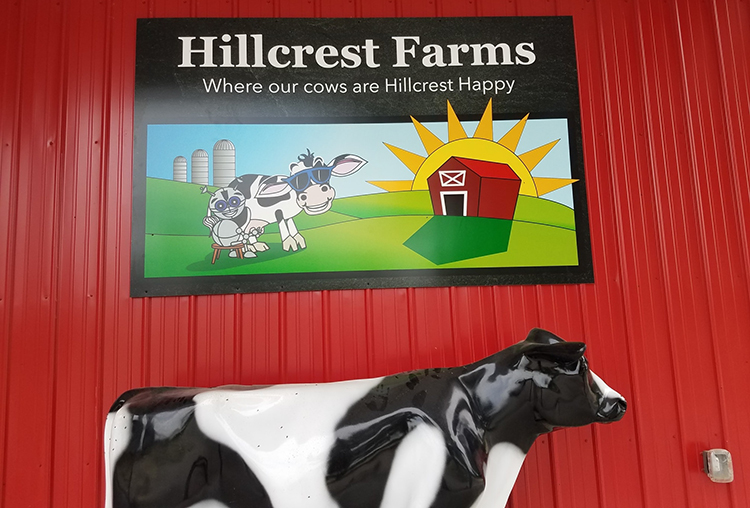 Before we made the actual purchase of our voluntary milking systems, we went and looked at many different farms that had them. We wanted to see the pros and cons and how the herds were managed. It was not an easy decision; modifying the whole concept of how we harvest milk was a tough change.
We knew that we could handle it. But when they tell you that the salesman will sell you the robots, help you get them set up, and then will come back around in a few months, there’s good reason.
We heard nightmare stories, fairytale endings, and all in between. We knew we had the capability to do this, and with the labor situations happening on many dairies not being able to find help, we knew we were headed in the right direction with robots. We sat down with many financial advisers because we did not want to fail. I guess you could also call it a strong leap of faith considering the fluctuation in the milk market.

We heard it could take anywhere from three months to three years for things to become smooth again. That there would be a point when we would sit back and say “That was a great choice” and “I am glad we took that leap.” Let’s get one thing straight — that day will come, but so will many, many, many thoughts like “What in the world have we done?” along the way. 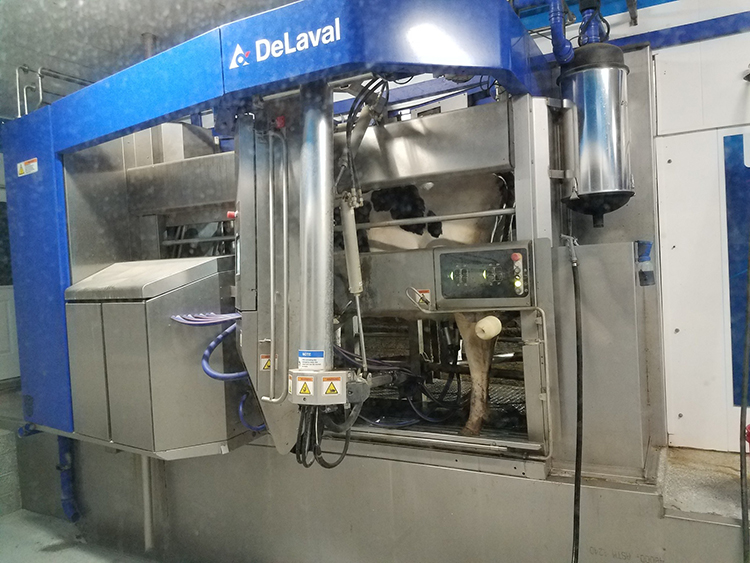 There have been long nights where someone has had to get up constantly to handle robot alarms. Then when you thought you had it going smooth and could get a couple of hours of sleep, an alarm would go off again. There have been times where the feed wasn’t dropping properly, and all the sudden you are practically retraining cows to go back to the robots. And the worst-case scenario is that all of your robots are shut down for more than a couple of hours, and your “red cow” list of animals that need to be milked is at an insane number. Your father is pacing back and forth, freaking out about the cows not being milked, and it takes days to get back to some type of normalcy when this happens.
So, yes . . . many times I have wondered if we made the right choice. But, I kept in the back of my mind that they said there will be a time to come where we think “Man, I couldn’t have made a better choice.”
It is trial and error. It is learning all there is to learn about the robot itself. We were at 100-plus pounds of milk per cow before the transition. We went to robots and were averaging 80 pounds a cow. It was a low blow to say the least, because we were not used to that, nor was that anywhere near our goal. But here we are a year and a few months later, and our robotic facility just hit 100 pounds per cow the other day. The feeling was amazing. And nowhere in my mind do I now think it was a bad decision to go to robots or have any doubt of what we are capable of.
My advice to anyone thinking of going to a robotic milking system is this: Be confident, stockpile coffee for the first year, never give up, keep your goals high, and LET COWS BE COWS. You have to learn to walk away and let the cows figure it out. This is the best decision we ever made.