It’s under farmers’ nails and in their character. I’ve been reading the book Grit by Angela Duckworth. She defines grit as passion and perseverance for long-term goals. Duckworth is a psychologist, and her book explains how her research showed that the secret to outstanding achievement is not talent, but rather grit.

At first, I had only heard a brief overview of Duckworth’s book and concept while listening to a podcast, but it immediately caught my attention. I always say that I’d pick farmers first to be on my team, but I have never really had a sufficient or succinct way to explain my reasoning. Having shared experiences was part of it, but that still fell short. Working with passion was also a reason, though many people are passionate about their livelihoods.

Being passionate and persevering over the long haul, or having grit, hits the nail on the head. Grit is the perfect explanation for a character trait that farmers possess.

In traditional education, the outcomes you expect to receive are often based on the amount of effort you put in. I knew that the more I studied, the better I would likely perform on an exam in school. The same often holds true for athletics. The more I practiced, the better I would likely play in the game. So, understandably, most people grow up with the idea that this will apply in their broader life, and often think of it as linear. Farming is a hard teacher, though, that this is not always the case. Farmers know that sometimes you can do everything right and things still go wrong. And yet, they keep on farming. (I have intentionally ignored talent or genius here because we know that even the most talented farmer or veterinarian cannot control Mother Nature.)

That perseverance, that grit, is what sets farmers apart from most people. So far in my reading, Duckworth has included stories of West Point cadets, National Spelling Bee finalists, and many others typically touted as “high achievers.” Talent alone was not enough to reach success; these individuals had grit. I haven’t finished the book yet, but I am going to guess that Duckworth may not have evaluated farmers. Regardless, I can now define in a single word why I’d always pick farmers first: grit. I am so grateful to personally know that I grew up in a gritty environment, where the dirt under farmers’ nails was related to their steadfastness to care for animals, the Earth, and to nourish humankind. HD Notebook
The truth about being a salesperson 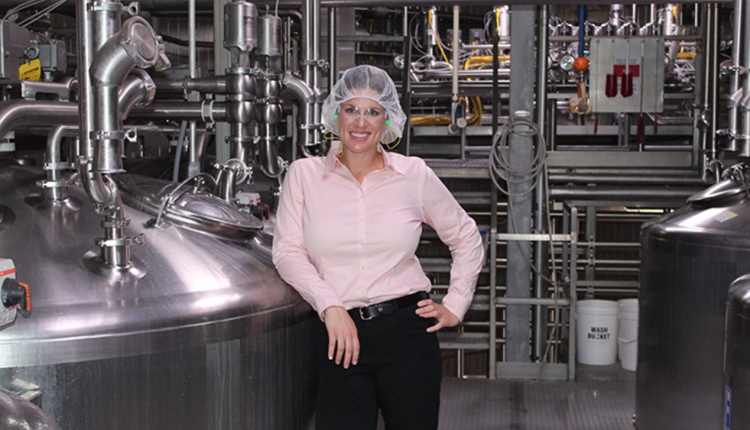 HD Notebook
A day in my life
comments powered by Disqus