Living in a social media world, it’s pretty hard not to be jealous of what we perceive to be others’ perfect lives. 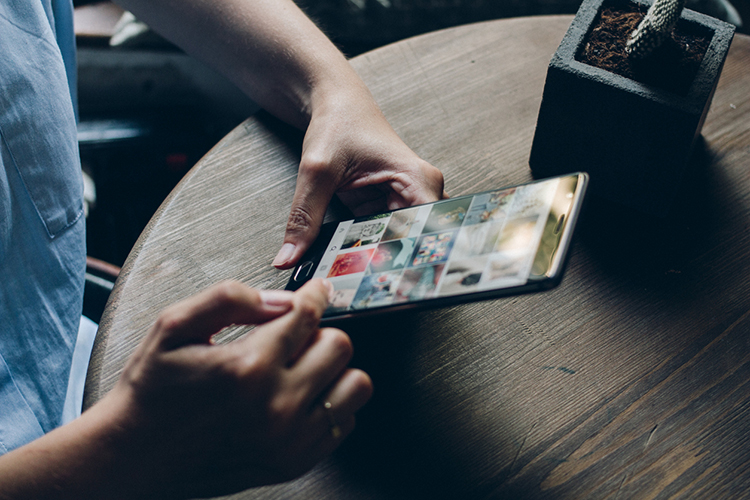 A few years ago, there was a trend going around on social media. A group of people got together and each took a photo of themself holding a piece of paper with one word on it. When all the photos were collaged together, you’d see the whole sentence or message. I participated in a few, but there were even more that included my friends that I wasn’t part of. And I was jealous. I had just as many followers. I was spreading the same message they were. I felt like they were telling me, TO MY FACE, that I wasn’t good enough. Every rational person in the world could see that that was not the case — every rational person but me.

Social media jealousy is hard with a capital H-A-R-D. And not to be rude about it, but if I’m being honest: it’s you, not them.

Nobody’s life is perfect. But then we see professional photos, styled hair, and perfect lip syncing, we assume that person has figured it out. Here’s the deal, though: that thought or idea is you putting those words in their mouths. Or more accurately, you assuming that what they post is how they actually live. News flash, we’re allowed to share whatever we want about our lives on our own social feeds. If I only want to post photos of myself on the days my hair is perfectly styled, I’m allowed to do that. If I only want to post about the calves that get sick and make a miraculous recovery, I’m allowed to do that. If I don’t want to share my struggles with you, I don’t have to do that.

We’re told when we’re young to see more than just the black and white. Then we get an Instagram account and assume black and white is all that there is. The homesteader you follow who grows all the food their family needs to eat most likely has days where they hide in the closet while their kids eat dinosaur-shaped chicken nuggets. That farmer who posts all the tips and tricks they use to keep their animals healthy has also had animals die. The happiest person on the internet has 100% cried in the bathroom at least once.

Believe me, I’ve stared the green-eyed beast of envy down far too many times. But honestly, for the last two years, I’ve been good. Want to know how? I realized it was me. It’s not my fault that another farmer made the post about antibiotic use before I thought of it; at least they’re spreading the right message. It’s not my friend’s fault that she’s putting her ideas and dreams into action while I’m still talking about mine. I’ve also realized that jealousy isn’t the real problem. I’m still jealous at least once a week of a friend on social media. But being jealous of others doesn’t mean I can’t be proud of them, too. It takes time, but I can now scroll social media without constantly comparing my life to everyone else’s. It feels . . . healthy.

Make the most of your assets
By Jessica Peters, Pennsylvania dairy farmer 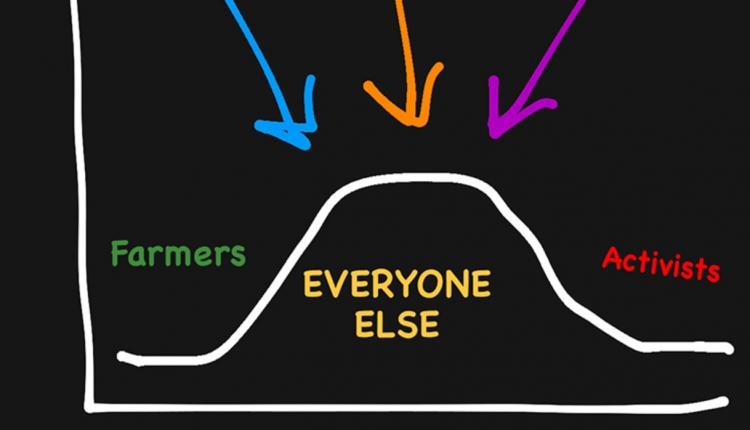 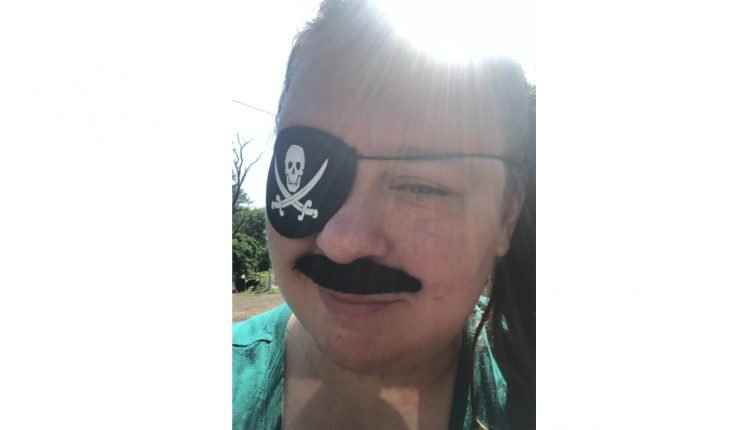