Dehorning is necessary, but so are solutions to make it less painful

As media draws attention to our dairy industry, we need to continue work towards humane methods for general farm practices,including dehorning calves 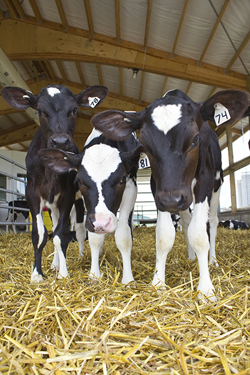 According to The Huffington Post, his letter stated that "dehorning" is "a painful process in which calves have their horns gouged out or sensitive horn tissue burned out of their heads." He went on to say that there was no reason for this practice and suggested that farms breed for polled cattle instead.

This is not the first time a celebrity has spoken up on behalf of animal welfare. When this happens, misleading information sheds a negative light on our industry. While Gosling may not have had his facts entirely straight, he did bring up a valid concern already being discussed among those in the dairy business.

Dehorning calves is a process that we know inflicts some pain (or at least discomfort) on a calf. It is also a job that basically every farm wishes they didn't have to do. The most logical way to avoid the dehorning process is to breed for cattle without horns. Through genetic selection, we have the option to select cattle that carry the dominant polled (hornless) gene.
However, the number of sires available right now is fairly limited, and selecting for polled genetics as a top priority can negatively limit progress made in other areas, such as milk production, productive life, reproductive traits and so on.

Gosling is right, that polled genetics is the ultimate way to solve this problem. However, in the meantime we need methods to remove horns from cattle.

The American Veterinary Medical Association (AVMA) explains on their website why dehorning is important. Most importantly, dehorned cattle are easier and less dangerous to handle and transport, and they present a lower injury risk for handlers and other cattle. Dehorned cattle are less able to cause injury to udders, flanks, and eyes of other cattle, and they exhibit fewer aggressive behaviors associated with individual dominance. From a meat quality standpoint, horns are the single major cause of carcass wastage due to bruising, and trim associated with bruising for carcasses from horned cattle is approximately twice that for carcasses from hornless cattle.

The AVMA updates their Animal Welfare Policy on castration and dehorning every five years. The policy now includes language recommending the use of local anesthetics and nonsteroidal anti-inflammatory drugs (NSAIDs) to relieve postoperative pain from dehorning procedures. It also mentions the importance of genetics in selecting for the polled trait. (http://on.hoards.com/AVMAdehorn)

As our industry works towards broadening our base of polled genetic options, we still need methods of dehorning that are kind to animals yet effective. Dehorning cattle is regulated in many other countries, but no restrictions are in place in the U.S. . . . yet. It is in our best interest to come up with solutions before outside groups impose regulations upon us.
Related 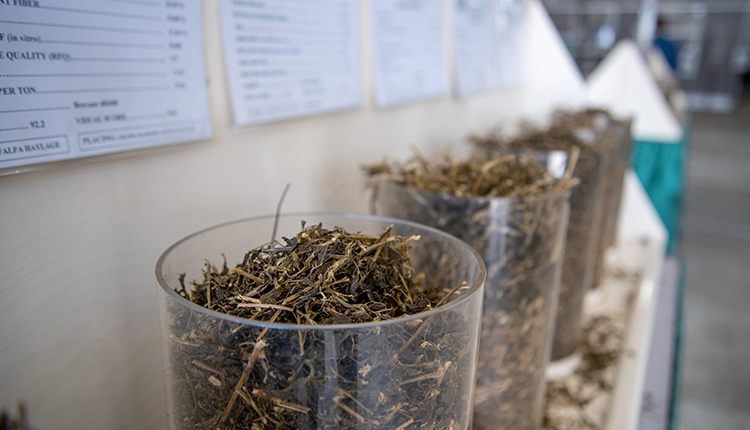