Since 1999, replacement rearing expenses have jumped nearly $1,000 per heifer.

Heifer feed was the largest contributing factor to the leap in overall dairy replacement rearing costs
It is no secret that dairy farm operating expenses have risen in recent years. In fact, it is difficult to write any article these days without mentioning high costs and price volatility, especially for feed.

Rising costs for feed, equipment, bedding, labor and more have caused significant shifts in the economics of raising replacement dairy heifers. This, in turn, has forced many dairy farmers to ask tough questions regarding heifer rearing on their farms.

In this third article of a three-part series, we will look back over 14 years and how the costs associated with raising dairy heifers in Wisconsin have changed. The initial study was conducted by UW-Extension in 1999, with updates made in 2007 and 2013.

As noted in the first article of this series, more growers were using lower cost pasteurized waste milk in 2013 to lessen liquid feed costs. While hay prices per ton soared in 2013, forages generally make up a relatively small proportion of the calf ration. Still, forage costs contributed just over $5 per calf in feed costs in 2013, up from just less than $1 in 2007.

The third highest category encompassed other variable costs, including bedding, veterinary, death loss and interest. Combined, these costs totaled $41 per calf in 2013, down from $49 in 2007, but greater than the $22 observed in 1999. Comparing 2013 to 2007, death loss and interest were less per calf, but bedding and veterinary costs were higher. The lower death loss cost was most likely a result of a lower calf value of $150 in 2013, compared to $500 per calf in 2007.

Fixed costs for housing and equipment totaled $23 per calf in 2013. While fixed costs are the smallest cost category, it is worth noting that they have nearly doubled compared to 2007 and 1999, when they averaged just $12 per calf.

As in previous studies, feed was the greatest heifer expense in 2013. Of the $541 jump in total costs per heifer from 2007 to 2013, feed accounted for $362. In the 2013 study, heifers spent 37 fewer days on feed (611 versus 648), so feed cost per day changed more dramatically than the total feed cost ($1.71 versus $1.05 per day). Reduced days on feed is likely due to the combination of heifers being returned from custom growers sooner and a slightly lower age at calving for home-raised heifers. In 1999, the average cost per day was 95 cents, but heifers spent considerably more days on feed (683) than in the more recent studies.

Other variable costs included bedding, veterinary, breeding, interest, death loss, electricity and fuel. These totaled $274 per heifer in 2013. This grew from $233 in 2007 and $167 in 1999. Of these expenses, bedding, veterinary and death loss rose while breeding, interest, electrical and fuel expense declined. Of all these, bedding changed the most, escalating $43, or 87 percent, from 2007.

Of course, tremendous variation existed among individual farms participating in the study. This data is intended to give producers and calf and heifer growers an idea of average costs observed on Wisconsin farms and provide expenses. This data should not be used to set costs to raise replacements on your farm or by custom growers. For that, we highly encourage you to calculate your actual inputs.

This is the third in the series. Click below to read the previous articles.
First issue: Calf care takes time and money
Second issue: Feed consumes heifer costs

The dairy price outlook for 2022: A spotlight on supply, demand, and inflation
2022 Webinar Archives 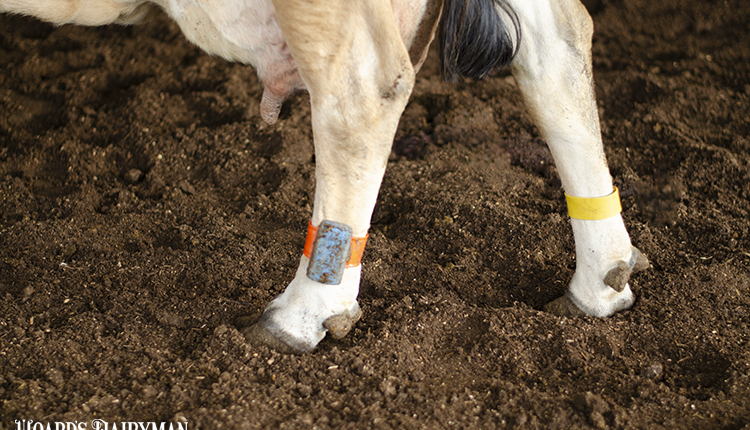 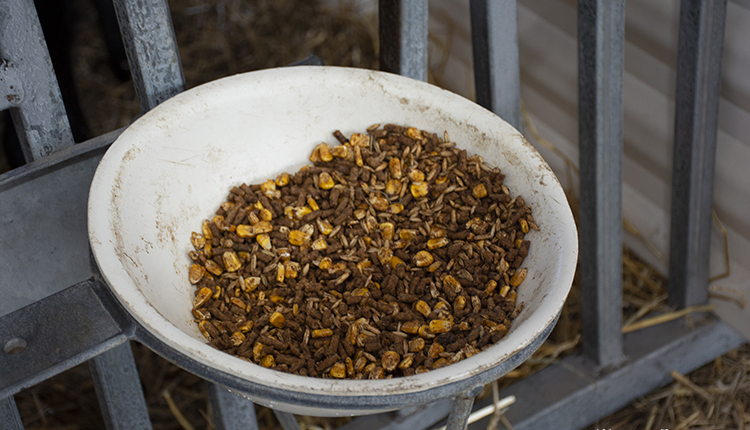 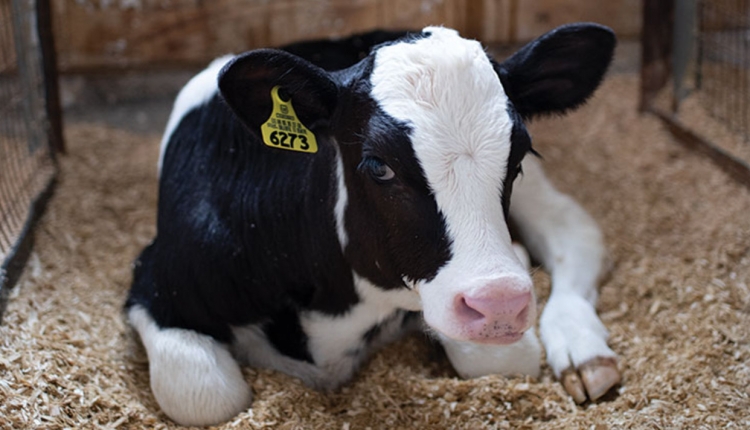 The story behind the scours
By Ryan Sterry