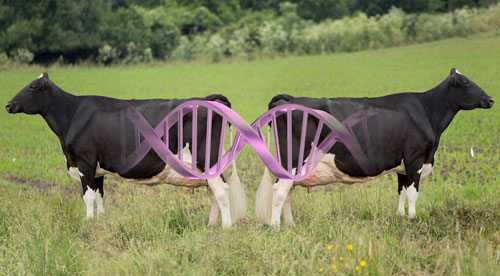 I have a response to two of the letters you received on cloned milk.

1) The letter writer opposed to clones tells us to trust him. "Reader Response: Disagree on milk from clones." Why should we? How is milk from one twin substantially different from milk from the other twin? After all, twins are just nature's way of making clones.

2) The letter writer noting milk is milk mentioned a few of the fake milk products on the market now. "Reader Response: Milk is milk." He could have gone on a bit and described the phytoestrogen content of soy milk which far, far exceeds anything in real milk regardless of whether it comes from a cow treated with BST or not.