Heifers need their own space

First-calf heifers bear the brunt of production losses and dry matter intake drops when housed with older cows. We have the power to change that.

Many heifers struggle to meet their genetic potential when competing with older cows - and it is not a new story. We have known for years that first-calf heifers in mixed pens consume less feed, spend less time lying down and produce less milk than when they are grouped in their own pens. 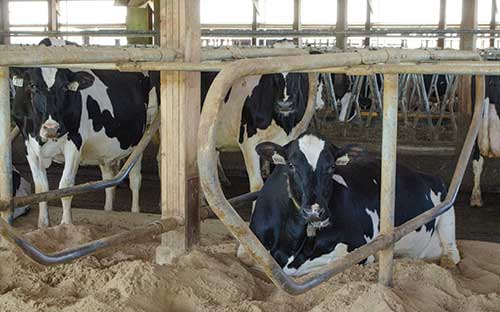 Heifers reap the reward of having their own pen during lactation. European research found that housing heifers in separate pens for one month after calving boosted their milk yield by 506 pounds over the lactation.
Numerous natural behavioral differences exist between mature cows and first-calf heifers. Heifers take smaller bites, eat more slowly and spend more time eating. They are also typically less dominant and more easily displaced from the feedbunk, stalls and water. Unfortunately, this lost genetic potential can be easily overlooked on a dairy farm because there is no "control" pen for comparison.

Can expect a 10 percent milk drop

Classic research published in the 1980s tells us that we should expect about 10 percent less eating time and dry matter intake, up to 20 percent less lying time and close to 10 percent less milk production when parities are commingled. More recently, European researchers found that heifers housed in separate pens for one month after calving elevated their milk yield by 506 pounds per 305-day lactation and had a substantially lower ketosis incidence.

What if the pens are also overcrowded? Then, the situation becomes predictably worse, according to our research here at the Miner Institute. In mixed parity pens, dry matter intake does not begin to drop for older cows until bunk space dwindles to about 16 inches per cow, but the feed intake of first-calf heifers declines as soon as bunk space drops under 24 inches per cow. First-calf heifers are very sensitive to restricted bunk space.

Ramping up stall and headlock stocking density from 100 to only 113 percent in mixed pens causes the spread in milk production between mature cows and first-calf heifers to widen from 6 to nearly 14 pounds per cow daily.

At 131 percent overcrowding, the difference in milk production between first-calf heifers and older cows surged to 21 pounds per cow. These data make it clear that it doesn't take a large rise in stocking pressure to put heifers at a severe competitive disadvantage when they are grouped with mature cows.

Rumination may be compromised

What explains the reductions in feed intake and milk yield for these first-calf heifers?

Recent research we have conducted at the Miner Institute is beginning to shed some light on what may be happening to heifer behavior - especially rumination. Projects conducted by our spring semester Advanced Dairy Management students evaluated what happens with stall choice, resting time and rumination when first-calf heifers and mature cows were grouped together. This information should be viewed as preliminary until we can confirm the results in future studies, but it is certainly food for thought.

Pens of cows (70 percent mature and 30 percent first-calf heifers) were observed by the students, and stall preference was noted. In particular, they noted the stalls that were most preferred by mature cows. When usage of all the stalls within a pen was assessed, they were used by cows and heifers in a 70:30 ratio reflecting the group demographics. But, as we examined stall preference from 100 percent of stalls to the top 5 percent of stalls, their use by first-calf heifers dropped from 30 percent down to only 5 percent. Likewise, lying, as a fraction of stall occupancy time, fell to only 5 percent or so for the most preferred, most competitive stalls.

Previous work by our students has found that first-calf heifers ruminate up to 40 percent less when they are lying in a stall preferred by older cows. Additionally, field observations indicate that rumination activity can improve substantially when first-calf heifers are moved from a mixed pen to their own pen. In fact, field data indicate as much as an hour gain in rumination time when heifers are provided with their own pen to avoid competition with older cows.

Taken together, this new information indicates that forcing first-calf heifers to compete with mature cows compromises their normal rumination activity and interferes with their ability to find a stall where they can rest without fear of being displaced. Although dynamics may change for very large pens, for pens in which the cows all recognize each other (probably 100 or so cows), mixing heifers and mature cows bleeds away potential milk and profit. At this point, the best recommendation remains to group heifers separately - and don't overcrowd a mixed pen! 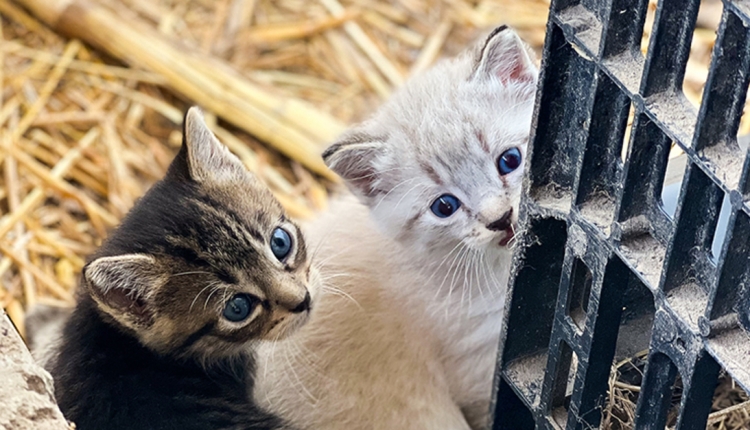 Features
Headlocks: timing is everything 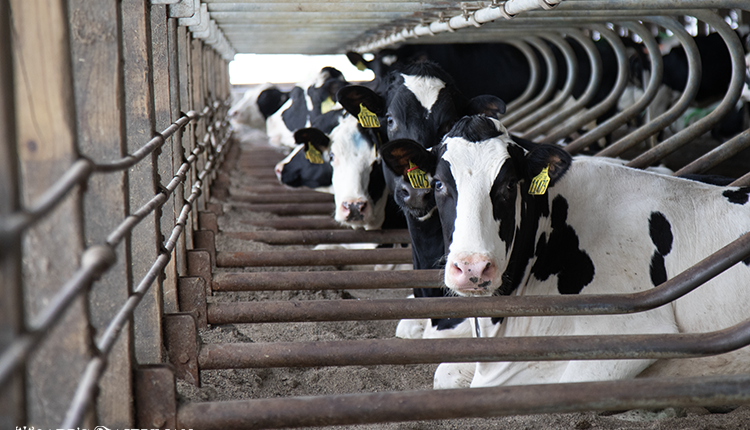