The Latino customer is a game changer 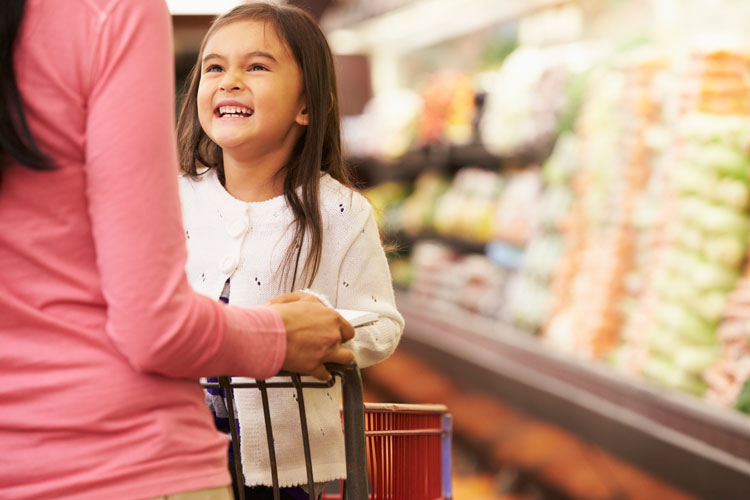 The Latino population doesn’t just play a vital role as employees on many of today’s dairy farms. This group of people has become a key player in food sales, including dairy products, as well.

At the Wisconsin Dairy Business Association’s (DBA) Dairy Strong conference held in Madison, Wis., Jose Alfredo Castro shared statistics that should make any food producer or processor think twice about the needs of their Hispanic customers.

Millennials garner a lot of attention from food marketers right now, and rightfully so, as they drive many trends. But Castro, a manager of strategy and insights at Univision Communications Inc., pointed out that the true drivers for growth in food sales just may be Hispanics.

One reason is that the Hispanic population in America has grown. In 2016, 18 percent of the U.S. population was Hispanic, totaling 58 million individuals. In addition to that demographic, one in every four babies born in the U.S. in 2015 was Hispanic. That number was even more pronounced in states like California, Texas, and New Mexico, where half of all the babies born were Hispanic.

According to data from the U.S. census presented by Castro, the Latino presence is expected to climb close to 30 percent of the U.S population by 2060.

Hispanics are also willing to spend money on food. Data from the IHS Global Insight Group shows that Hispanics spent $103 billion on food at home in 2014. That number is expected to grow 35 percent over the next five years, compared to 20 percent growth among the non-Hispanic population. The Hispanic shopper also spends more on groceries per month than the average U.S. consumer.

When it comes to dairy products, Castro shared recently released data from Nielsen showing that Hispanics contributed $6 billion to dairy sales in 2016. That’s 12 percent of total U.S. sales in the $50 billion dairy category.

It’s a fact that sales of some dairy products have been on a downward cycle for years. Yet, according to Castro, sales of items like fluid milk and cheese are declining at a slower pace among Hispanics, which is good news for the dairy industry. In other categories, such as yogurt, butter, and cream, Hispanics are driving sales growth.

With this growth in both number of people and dollars to spend on food, the Hispanic population really could be the group to watch for future sales and trends of dairy and so much more.