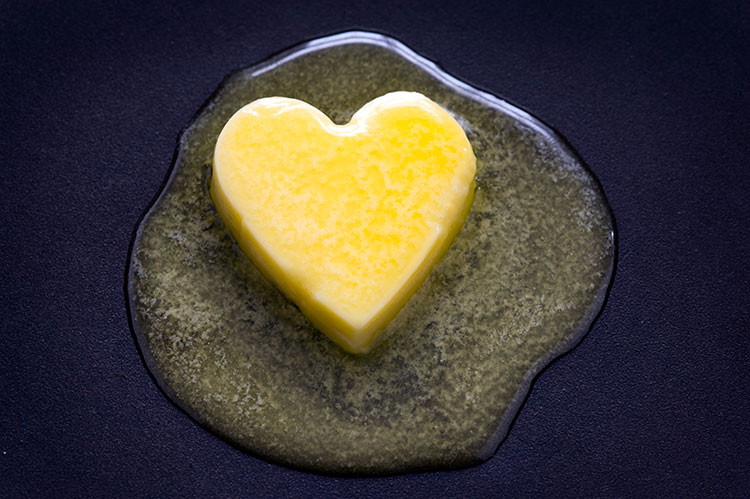 While butter stands out as the most often-discussed milkfat-based dairy product, sales for whole milk, ice cream, and cheese that also contain high levels of milkfat have grown in recent years as well. Even so, butter remains among the easiest products to track as consumers welcome milkfat back to their meals.

France stands out as a leading country embracing butter. With consumption levels at 17.6 pounds per person as of 2015, sales have grown tremendously since 2010. Overall, butter sales climbed 5 percent during that timespan, according to Statistics Canada.

Overall, Europeans consumed 8.4 pounds of butter per person in 2015 compared to just 7.9 pounds in 2010. During that same window, Americans’ consumption climbed from 4.9 to 5.6 pounds. Of course, on a percentage basis, U.S. sales grew at a faster pace (14.3 percent) because per capita butter consumption was lower than in world-leading France.

No longer a villain

Mounting evidence continues to indicate that fat has not been the reason for poor cardiovascular health. A study published in PLOS One indicates that butter consumption has a relatively small or even a neutral association with mortality, cardiovascular disease, and diabetes.