Americans drink 360-plus pounds of cheese 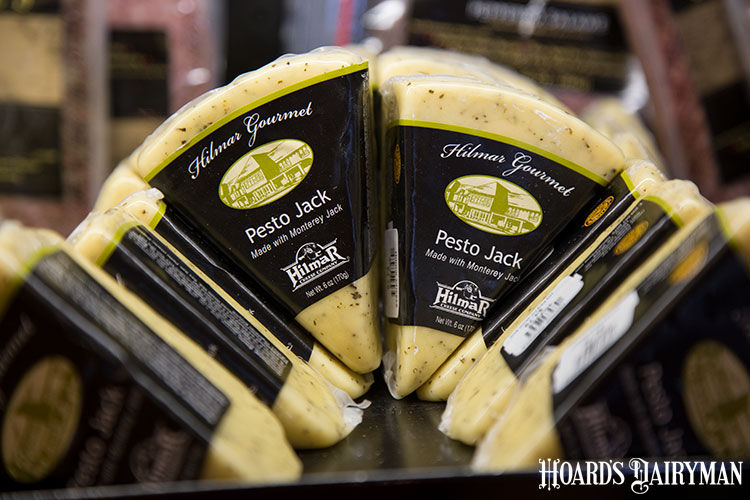 While many in dairy circles continue to lament spiraling fluid milk sales, we must all remember that consumers eat dairy products in different forms. When it comes to cheese, that consumption is at an all-time high.

What are the most popular varieties?

Topping the list are Mozzarella and Cheddar. Of course, Mozzarella is a principle ingredient for pizza. Since 1996, Mozzarella sales have climbed from 8.2 to 11.7 pounds per person each year.

Here are USDA’s estimates for the top cheese varieties in 2016, all on a per capita basis: