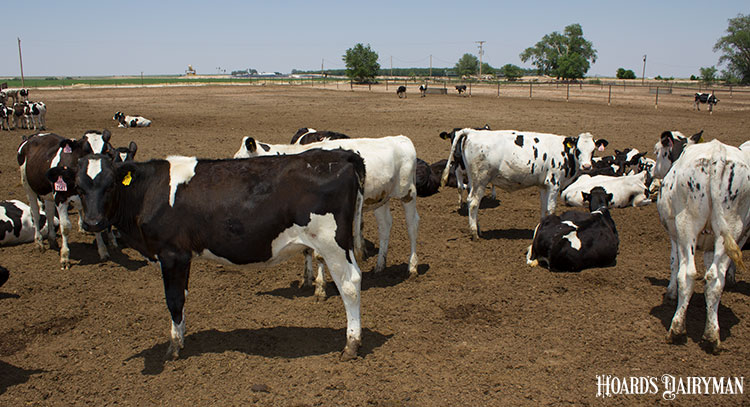 Just four short years ago, dairy herd replacements were averaging $2,120 per head. Of course, that was a reflection of the milk prices that averaged a record $24.04 per hundredweight in 2014.

Fast forward to this October, replacement values slipped to $1,610 per head — off 24 percent or $510 from 2014 values. According to USDA’s October 2017 Agricultural Prices report, prices ranged from a low of $1,490 in Virginia to a high of $1,700 in six states. Those states on the high end included Arizona, New Mexico, Texas, Utah, Vermont, and Washington.