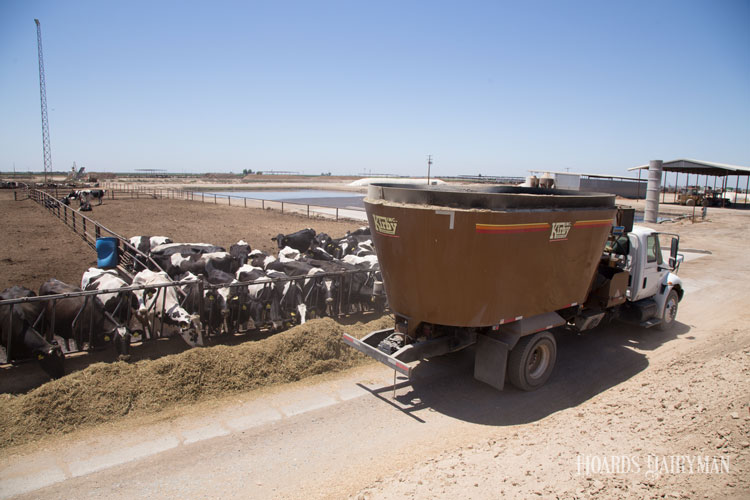 At the mid-year point, only two of the eight dairy regions serviced by Frazer Certified Public Accountants and Consultants posted negative returns. It should come as no surprise that those two areas had among the highest feed and labor costs.

Lost $71 per cow: The remaining dairies in its Southern California service area posted a $71 loss per cow or 60 cents per hundredweight (cwt.). On a per head basis, those farmers had the second highest feed costs at $1,012 per head, and the second highest labor costs at $263. When measured on a per hundredweight basis, feed costs at $9 per cwt. were third highest among the regions. Labor, at $2.34 per cwt., was second.

Lost $20 per cow: With the highest feed costs at $1,150 per head, dairy farm customers in Arizona lost $20 per cow through the first six months of the year. With labor costs at $237 per cwt., only Southern California and the Pacific Northwest (Washington and Oregon) were higher. On a per hundredweight basis, the collective group of Arizona dairy farmers lost 15 cents per cwt. Total feeds costs of $9.28 were highest among all regions with the $1.91 in labor ranking fourth with the Pacific Northwest leading the way at $2.44 in the labor cost category.

In all, the Frazer data comes from dairy herds producing 2 percent of the U.S. milk supply. Here is how the other regions faired:

Pacific Northwest: Gathered $95 per cow or 89 cents per cwt. 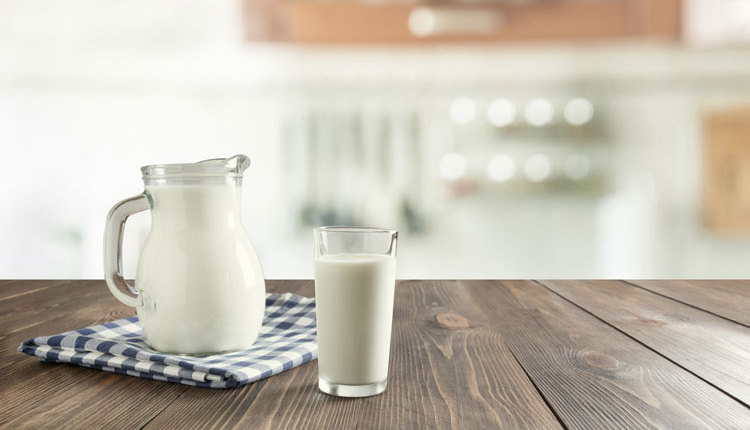 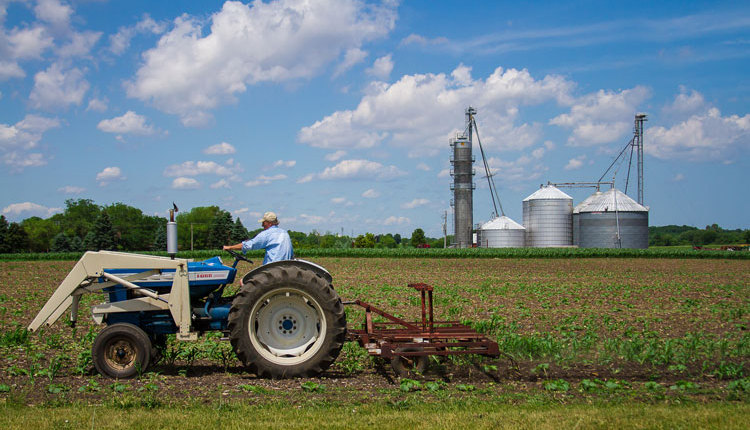 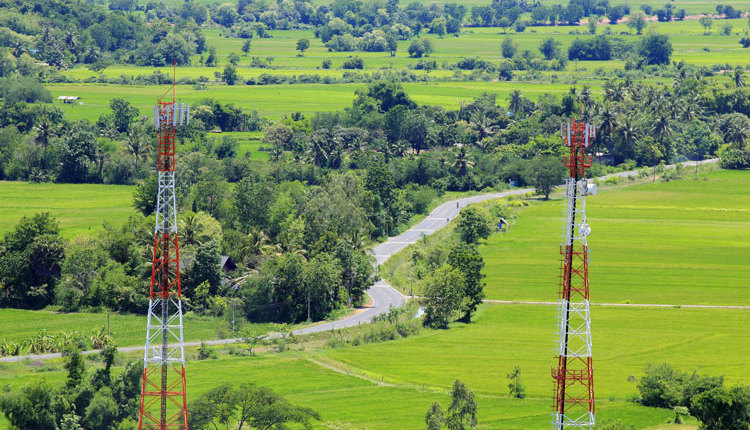 Rural internet upgrades may be on the way
By Corey Geiger, Managing Editor