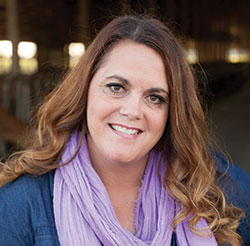 Karen Bohnert
Not too long after I wrote about my oldest son being praised for being the coachable kid, Tyler did a 180- degree turnaround. Tyler’s football coach had called me a week prior and praised my son’s work ethic and asked if he would play on both of the middle school’s teams, as one team didn’t have enough players.

Tyler initially agreed to help both teams out, so I had a really hard time when he came home after his first game and told me, “I don’t want to help them out anymore.”

I just listened as he griped. They had just suffered a big loss, and Tyler was completely worn out. I still encouraged him to sleep on it before he made a decision.

The new team Tyler joined has some really challenging kids, and those kids straight-faced told Tyler he stunk. So, I understand why Tyler was bent out of shape, but nonetheless, I still encouraged him to sleep on his decision.

The next day he was still fuming. I told him if he wanted to go back on his agreement and not help the other team anymore, then he would need to break the news to the coach. I wasn’t going to do it.

That was something my son could not do; he wasn’t going to let the coach down. So, practice after practice, game after game, Tyler laced up his cleats, put on his pads, and gave it all he had. He came home dripping in sweat, body physically bruised, and eating faster than I could serve him. But, he showed up, and in my book, there is something big about persevering and not giving up.

The team never won a game. Halfway through the season with two minutes left in the fourth quarter, an opposing defensive player that had a good 60 pounds on my son tackled Tyler down on the hard artificial turf. Later we would learn it was a compound buckle fracture that had Tyler sporting a cast all the way up to his armpit, and when the doctor told Tyler he was out for the season, he cried.

To say that my eighth grade son loves football would be an understatement; he worships it! And because of his love for football and his dedication to the team, Tyler showed up to each and every practice and game for the remainder of the season, despite the fact he couldn’t play.

I’ll admit, Tyler’s chores lightened during the seven weeks he sported a cast. His sister took on more, and Tyler’s responsibilities shifted during that time frame. After practice, Tyler would still come home starving, and I would tell him before he ate he would need to take care of miscellaneous chores.

It seemed at that point in time that life became unfair for Tyler. He would bellyache about his lightened chore load, stating it was unfair that he had to clean out the garage or feed the heifer calves because those were “Cassie’s chores.” And I found myself constantly in defense mode, arguing with him, which quickly became exhausting.

Then a lightbulb came on.

Tyler would continue to complain, but I would stop arguing with him. I just came up with one simple phrase that has worked like a charm.

The three words that I have found myself saying over and over the last couple of months, and that made a huge difference on the moods of my children and others around me, is simply saying, “I hear ya.”

I hear ya, life must be tough wearing a cast, and chores don’t go as quickly as they once did. I hear ya that not playing football and watching from the sideline must be difficult. I hear ya, it must be frustrating that your friends have no chores or parents who are less strict than the ones you were given.

I tell you this simply because I wholeheartedly believe people just want to be heard. So many times we are quick to respond by talking and not respond just by listening.

At its root, listening is the act of mindfully hearing and attempting to comprehend the meaning of words spoken by another person. But listening is also the most important ingredient for building healthy relationships and strong leadership. If you need proof, just think of a time when you felt like no one was listening. How did that make you feel?

Basketball tryouts were during football and Tyler said, “No point in trying out, I still have a cast on.”

He then said, “Well, I guess I could try out because I will have my cast off soon, and if I let the coach know that, I might make the team.”

Wow, I finally felt like Tyler was listening; he finally heard all my chants about persevering and working hard because let’s be honest, we miss all the shots we don’t take. When our oldest made the basketball team, I had no problem buying new basketball shoes to support his new sport. When his cast came off and he started his first game, I bet you heard me cheering loudly from East Moline.

They found a purpose for their dairy
Features
Related to:
features, farm life
In Features

Features
Around the Kitchen Table: June 2020 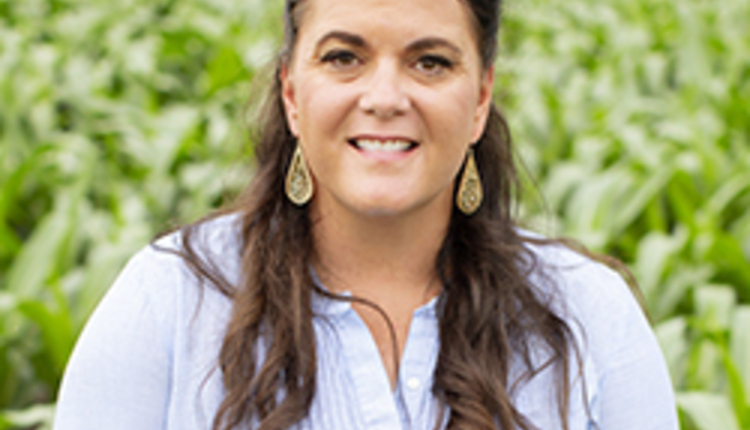 Features
Around the Kitchen Table: May 2020

Features
Around the Kitchen Table: April 2020
comments powered by Disqus