Many veggies and fruits outpace cheese 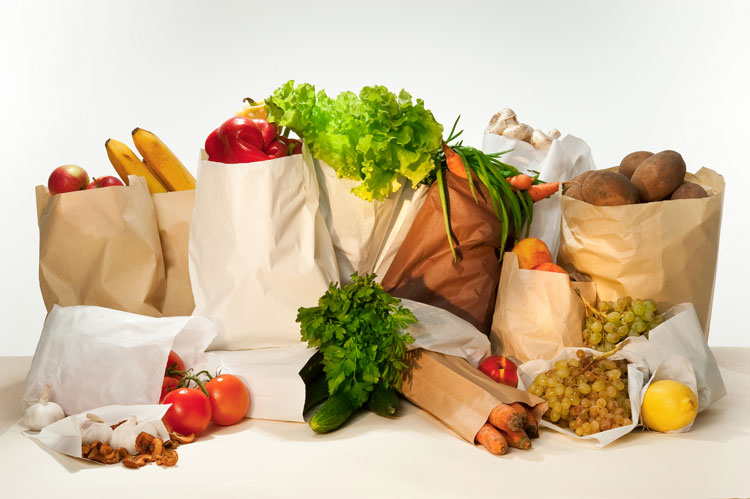 When consumers spent $1 on dairy products in 2017, dairy farmers received 30 cents of that dollar, according to USDA’s economic research service.

Not all dairy products are the same.

When it comes to whole milk, farmers received 51 cents from every $1, while cheese netted 32 cents. That return dropped to 19 cents for ice cream.

Where does dairy rank?
“Interesting article on dairy farmers getting 30 cents for each dollar consumers spend,” wrote Ginny Rassier of Osceola, Wis. “How does that compare to other agricultural products such as fruits, veggies, and meat?”

USDA tracks a basket of food items. While meat is not on its list, a number of fruits and vegetables do get tracked. We took a look at those returns with a dairy lens.

Nothing tops beverage milk
When it comes to returning revenue to U.S. farmers, whole milk is king. As mentioned earlier, it returned 51 cents from every $1 spent by consumer.

1. Iceberg lettuce returned 38 cents for every $1

A smaller share
There were some items that returned even less revenue to growers than ice cream:

12. Fresh grapefruit returned 18 cents for every $1

An important takeaway
When looking through returns, nearly every item has the word “fresh” in front of it. That implies that frozen or canned fruits and vegetable provide even less revenue to farmers.