Data prevented a train wreck in this cow 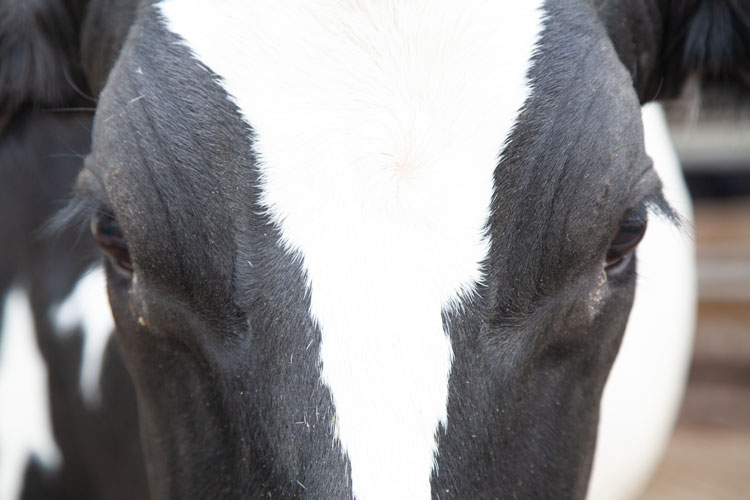 To me, she just looked lethargic. She wasn’t thrifty.

That was my first reaction after giving Cow No. 139 a visual evaluation while walking the freestall pens on May 25. The cowman in me knew this young 2-year-old cow could be headed for a train wreck. After talking with other team members on the farm, they agreed and told me she already had a physical by the herd veterinarian earlier in the week but could not identify her problem.

That’s when I turned my attention to the computer records as this herd was able to collect milk records, components, somatic cell count, rumination and even each cow’s weight.

Little positive news
There was really only one positive vital sign for No 139, as her somatic cell count hovered below 20,000 cells per milliliter.

Outside of that, milk production was dropping, as was her physical weight and rumination. That’s when I asked another veterinarian for his advice.

“Run her through the fresh cow protocol again,” was his suggestion after hearing her entire story.

Now, he also knew this cow had calved on February 12, 2018. She was over 90 days postcalving. Once on a good trajectory postcalving, she changed herd locations in late March. To say the least, that’s a tough time to move any first-lactation cow.

So, under veterinary supervision, we gave No. 139 an oral gel containing calcium, magnesium, phosphorus, and potassium. She also received probiotics that were fortified with vitamin E to aid digestion and an intramuscular booster of vitamin B. She was given these protocols for two straight days. Some farms might have added an alfalfa meal drench, but we stopped short of that on the Friday before Memorial Day.

Did it work?
“She sure looks better!”

That was the short response from one of the farm staffers two weeks later.

What did the computer reveal about No. 139 when comparing data on May 25 to that from June 10?

While No. 139 wasn’t out of the woods yet, she was well on her way to regaining health and productivity. In all likelihood, we also averted a displaced abomasum or a more detrimental life event. All this was accomplished without the aid of antibiotics.