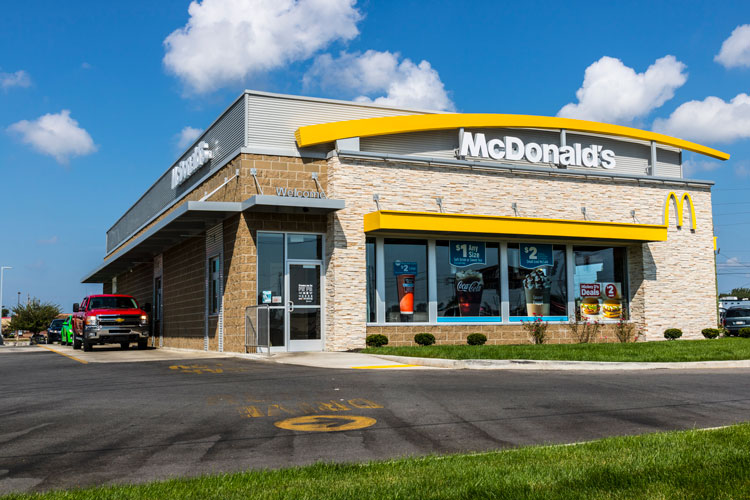 It has been another year in which consumer wants and needs are changing the way animals are raised and foods are marketed. Most recently, McDonald’s made an announcement about a new policy that will reduce the amount of antibiotics administered to cattle in its beef supply.

The fast food chain’s current policy allows the use of antibiotics, and they are not looking to completely eliminate access to antibiotics for their suppliers. In a statement, the company said:

“Our overall approach to responsible use of antibiotics focuses on refining their selection and administration, reducing their use, and ultimately replacing antibiotics with long-term solutions to prevent diseases and protect animal health and welfare. With this in mind, we remain committed to treating animals when needed.”

Over the next four years, the new policy will take effect in several phases. First, McDonald’s will work with suppliers in its top 10 beef markets to collect data about antibiotic use and set goals on how usage can be cut back. Those top supplying countries are Australia, Brazil, Canada, France, Germany, Ireland, New Zealand, Poland, the U.K., and the United States.

Targets for antibiotic use reduction will be established by the end of 2020. Then, in 2022, the restaurant plans to issue a report on the progress that has been made.

McDonald’s first announced a position on responsible antibiotic use in 2003. In 2016, the company said it reached its commitment to only serve chicken not treated with antibiotics important to human medicine.

As one of the world’s largest fast food chains, there are more than 36,000 McDonald’s restaurants in 100 countries around the globe.