Milk markets are back to even 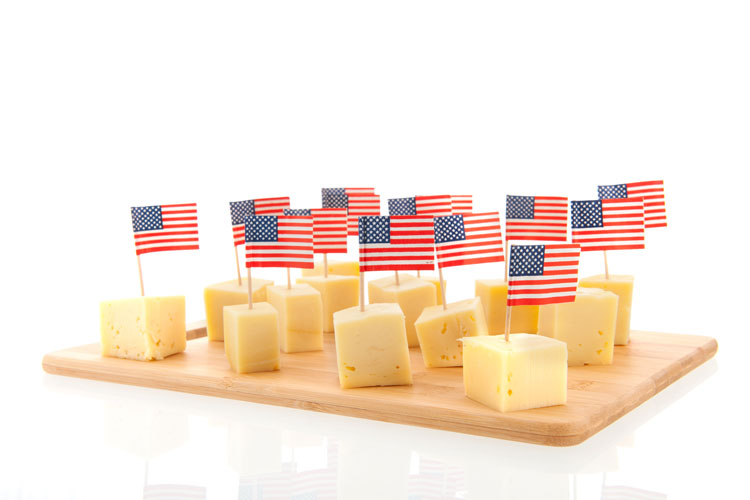 It took over a year for markets to recover.

$17.01 per hundredweight — that was the September Class III futures price on the CME on May 31, 2018. The seven-month average for June to December 2018 Class III contracts averaged a rather robust $16.80, with January to April futures trading for a $16.15 blend.

Then came the economic battle between the U.S., Canada, and Mexico. The U.S. slapped tariffs on imported steel and aluminum from Canada and Mexico. Those countries countered with a host of tariffs that targeted agricultural products.

$16.07 per hundredweight — that became the September Class III futures prices just three weeks later on June 21, 2018. The seven-month average for June to December 2018 Class III contracts slipped to a $15.67 blend, with January to April futures trading for a $15.80 blend.

Dairy farmers have lost $1.13 per hundredweight (cwt.) as political giants battled on the world’s trade front.

Back to the future
Tariffs against U.S. cheese were lifted by Mexico in late May 2019. That also signaled that the new U.S.-Mexico-Canada Agreement (USMCA), designed to replace NAFTA, could be closer to completion. That was big news, as Mexico has been the No. 1 cheese export market for the United States.

Prior to the trade war, America’s neighbors to the south accounted for 28 percent of all U.S. cheese exports. In 2017, the United States held a 75 percent share of Mexico’s cheese import market. And, over the last decade, both the volume and the value of U.S. cheese exports to Mexico had nearly tripled.

Those are among the reasons dairy markets plummeted last year.

At the end of May, President Trump announced he will apply a new round of tariffs — 5 percent — on all imports from Mexico in an effort to stop illegal border crossings by people from Central American countries. Time will tell if these new tariffs thwart U.S. dairy product sales to Mexico.

All the way back
One full year later, with North American trade apparently headed for calmer waters, the following market conditions prevail:

Even so, USDA also has forecasted improved milk checks with a $18.05 All-Milk price for 2019. That price projection climbed $1.25 per cwt. since the federal agency’s December 2018 forecast for the new year.

What do farmers think about milk pricing?
By Corey Geiger, Managing Editor