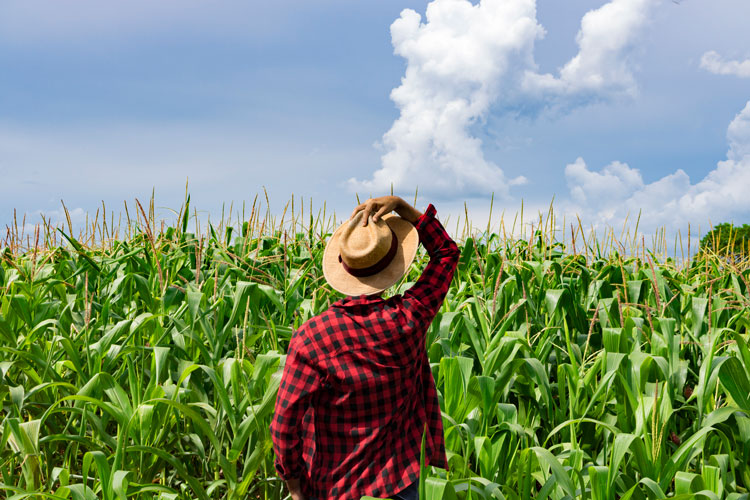 A new bill was introduced in Congress earlier this month with the intention of helping young people who want to farm pay off student loans. The Young Farmer Success Act, introduced by a bipartisan group of congressmen, would allow farmers and ranchers to participate in the Public Service Loan Forgiveness Program.

That program currently has previously only been open to teachers, nurses, nonprofit workers, government employees, and other public service professionals. It provides loan forgiveness of student debt after 10 years of qualifying payments.

Bill co-sponsor Joe Courtney, D-Conn., said, “The number of new farmers entering the field of agriculture has dropped by 20 percent, while the average farmer age has now risen above 58 years. The skyrocketing cost of higher education and the growing burden of student loan debt are presenting major obstacles for young farmers.”

A report from the National Young Farmers Coalition details this need. In a 2017 survey, they identified student loan debt as the No. 2 challenge reported by 3,500 respondents. Additionally, that group identified student debt held by young farmers to be around $35,000.